Have you been waiting on getting a new phone? If you've been patiently waiting you might just be in luck. Released only a week ago, the Pixel 6a is already on sale so you can get yourself a brand-new Google Tensor-based mobile phone!

We reviewed the Google Pixel 6a not long before its release and found it to be a very solid phone with an excellent feature set. The full-on feature and spec list is pretty straightforward and can be seen in our review. And again, it is on sale! The best news about this deal is that it's not just one deal, but two! The first drops the retail price of the Pixel 6a from its usual $449 down to just $399 after a coupon. Don't miss the checkbox to see the discount at checkout. Alternatively, you can grab yourself an extra $50 in Amazon Gift Cards on top of the regular price! 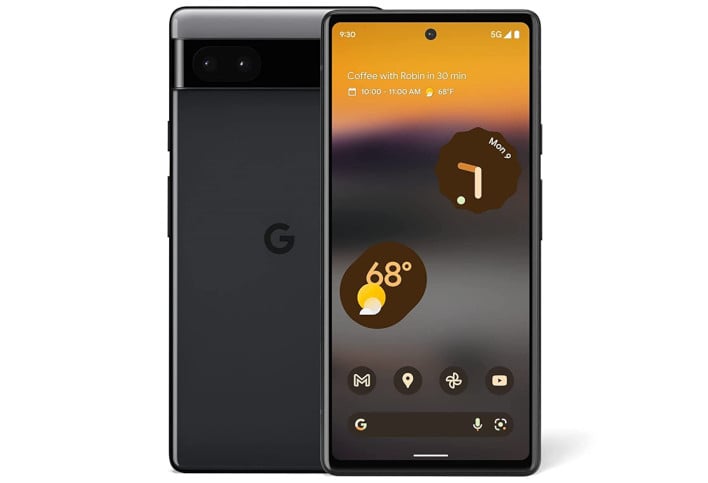 Google Pixel 6a with coupon is only $399

Sporting Google's new Tensor processor, it has the same processing power as its non-budget bigger siblings, the Pixel 6 and Pixel 6 Pro. It does have some lesser hardware in it though, as would be expected in a budget device. It houses 128GB of storage with no other options and 6GB of RAM. The camera setup uses 12.2-megapixel primary and 12-megapixel ultra-wide-angle sensors on the back and has 8-megapixels on the front-facing side. The video option records up to 4K at 60fps though, which is nice for a great clear picture. Because of the lower hardware specs, it also has the highest battery life of all of the Pixel 6 series at a theoretical 24-hours, depending on usage of course. 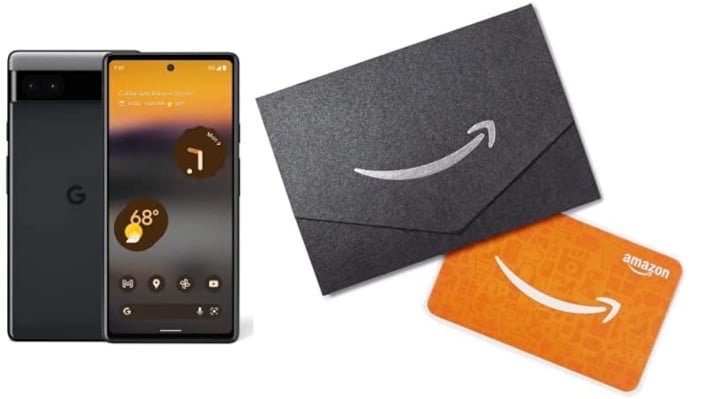 Google Pixel 6a with $50 in Amazon Gift Cards

The second deal keeps the original retail price of $449 but gives you $50 in Amazon gift cards. So, with either of these deals you would be saving yourself a nice $50 to be used on whatever else you want. Maybe a nice case or extra screen protector would not be a bad choice for your brand-new phone.