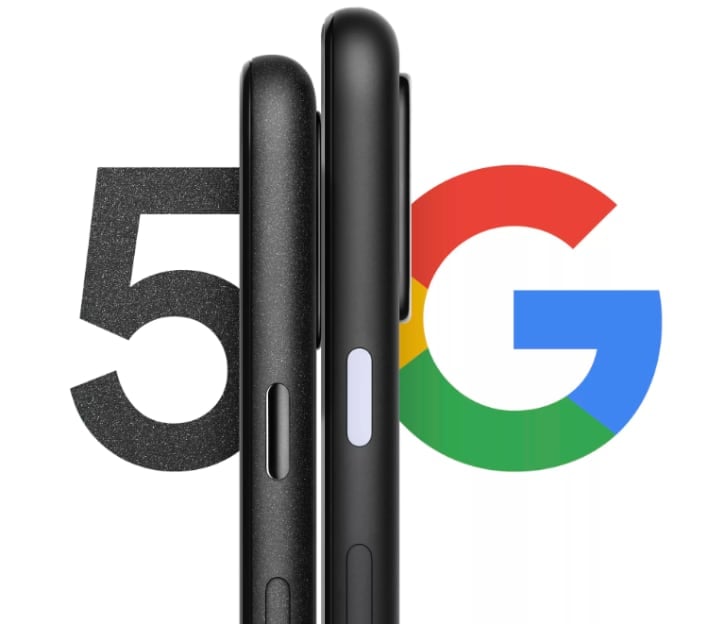 Now that Google has pulled the wraps off its mid-range Pixel 4a smartphone, all eyes are laser-focused on the upcoming Pixel 4a (5G) and the flagship Pixel 5. We had previously seen reporting via a leak on Google’s French website that the smartphones could debut in early October, which would be in keeping with previous Pixel smartphone launches.

What we see in the system is

As for Google’s Pixel 5 flagship, it is also expected to use the Snapdragon 765G rather than the more potent Snapdragon 865 or Snapdragon 865+. By going with a cheaper mid-range SoC with an integrated 5G modem, Google should be able to undercut rivals like the Samsung Galaxy S20 and OnePlus 8 Pro by hundreds while offering similar high-end features (at the expense of outright performance).

The Pixel 5 is rumored to adopt a feature a 6.7-inch QHD+ display with a fast 120Hz refresh rate (up from 90Hz on the Pixel 4 and Pixel 4 XL). The Snapdragon 765G is also expected to be paired with 8GB of RAM and at least 128GB of internal storage in base configurations. On the other hand, a rather disappointing rumor leaked this week which alleges that the Pixel 5 will have a smaller 3,080 mAh battery instead of the 3,700 mAh battery seen in the Pixel 4 XL.