Google is about to slam the ban hammer on third-party apps currently in the Play Store that use the Accessibility API for recording calls. The move will make it more difficult to record calls on an Android device.

While the latest Pixel smartphones offer the ability to record phone calls through its pre-installed Google Phone app, many users have turned to third-party apps in order to do so. These third-party apps have been utilizing the Accessibility API as a means to offer users an alternative way to record calls on Android devices. But, according to an upcoming policy change by Google, that access is about to be revoked.

The tech giant announced earlier this month that Android apps would be barred from using the Accessibility API for call recording, which the company says is outside of its intended use. As reported by Android Police, an app developer that created the well-known Call Record ACR app, created a post on Reddit recently criticizing the move by Google.

The Reddit post states in part, "I think total ban approach in the name of user privacy is not good for the consumer. Call recording is a valid need for many businesses and people. Banning it from Google Play Store will push people back to look elsewhere and start installing apps from unknown or not trusted sources."

However, Google is taking the stance that the Accessibility API is "not designed [for] and cannot be requested for remote call audio recording." This means that apps created using the API are technically going against the intended use. The new policy is set to go into effect on May 11th. 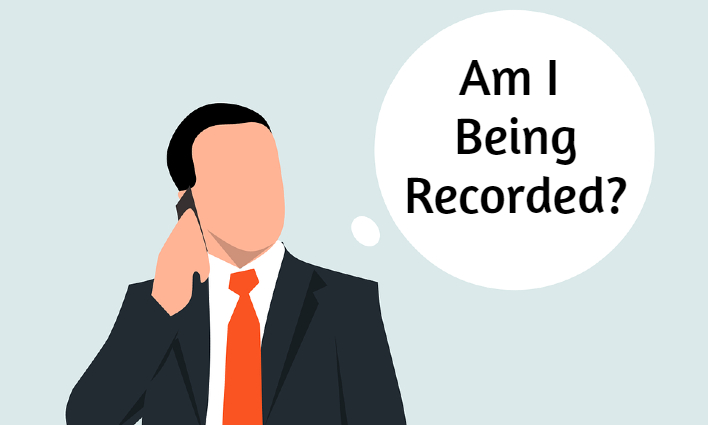 The fate of the apps that will be affected by the policy change is not clear at the moment. It is not known if they will simply be removed from the Play Store on May 11th, or if they will be given a grace period to try and come into compliance. If you are currently using a third-party app to record calls, it is probably a good time to start seeking out other alternatives.