A new version of Android is around the corner, and it has a few new tricks up its sleeve. Users and developers alike should be getting excited as some of these updates include major performance updates to make game performance much smoother.

The Android operating system, according to StatCounter, makes up a whopping 71% of the worldwide mobile operating system market share. So that means an improvement to performance on Android 13 could potentially provide an improvement to a rather large number of devices, if hardware makers and wireless carriers make quick work of pushing it out. It should be noted that not all Android devices will be able to upgrade to Android 13, though. Notably, the Pixel 3, as it is no longer on the supported devices list. One of the biggest functional changes for developers, and games, is a feature known as Framerate Intervention.


The Framerate Intervention feature allows for developers to trigger a command-line instruction to the operating system forcing a framerate. That is a huge deal from a games development standpoint. Many games rely heavily on framerates remaining mostly static for accurate reporting and calculations. While a higher FPS is nice for smoother-looking gameplay, some games do need to be forced to lower frame rates for things to operate as expected. Yes, that means a game that is set to operate at 30 FPS is designed to operate properly at that framerate, increasing it can affect game behavior. There is a possibility, though, that this particular new feature may affect things such as efficiency or battery saver modes because these often will do things like throttle processors, or reduce framerate output for displays to preserve battery life. 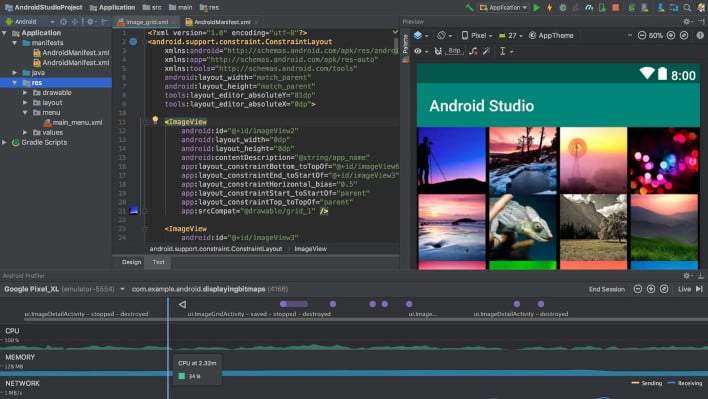 Another cool game-centric feature is the ability to tell Android's GameManager API states. States such as GAME_LOADING, which would inform the OS that a game is currently in the loading state. So the processor should focus on bringing game information into memory to allow for faster load times.


Tacking onto the tail of Android 13 gaming improvements will be Programmable Shaders. Android Gaming Shading Language is a derivative of the OpenGL Shading Language but is designed to work with Android. Shaders have been a staple of games development and design for some time, but on mobile have always been a little lackluster in terms of support. If you are not aware of what shaders can do, they are typically the kinds of things that allow you to see realistic-looking water, cool-looking blur, accurate wood grain, and representations of depth on 2D textures. A quick search for "Game Shaders" can give you a huge number of examples of what shaders can do, they are such a major deal in games development that they are a constant focus in graphics card processing efficiency. 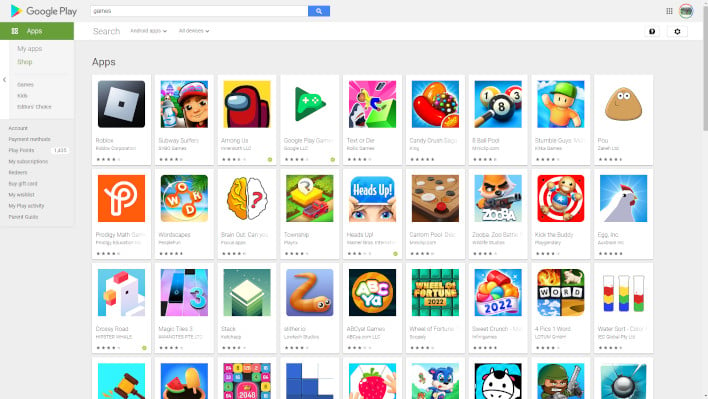 The total changelog is massive and includes a bunch of interesting features, like allowing for Enterprise deployments to disallow new Wi-Fi network connections. Another security-centric feature is that apps will allow for developers to disable screenshots of their apps from the OS, this could definitely be beneficial to help prevent some of the malware we've been seeing in the Play Store lately. The nice folks over at the Esper Blog were nice enough to document all of it, so go check them out.