Smart TV users, take note! The Google Play Movies & TV app will soon no longer be available on Roku, Samsung, LG, and Vizio smart TVs. The app will officially be inaccessible on June 15, 2021.

Google’s streaming services will also be entirely removed from NetCast and LG SimpleSmart devices by this same date. The app itself does not appear to be entirely disappearing and will still be available on Android TVs, Apple TVs, and iPhones and iPads. Google is encouraging customers to instead use the YouTube app and YouTube TV. Customers will be able to access their former purchases by logging into the YouTube app with the account that was previously used for Google Play Movies & TV and navigating to the “Library.” Customers can continue to use any of their Google Play credits and saccess Movie Anywhere content in the YouTube app.

Any content that was added to the Family Library is still available on YouTube. However, only content hereafter that is purchased through the Google Play website will be eligible for “Family Sharing.” Content that is purchased through the YouTube app will not. Customers will also no longer be able to access their Watchlist and will instead be encouraged to set up Playlists. 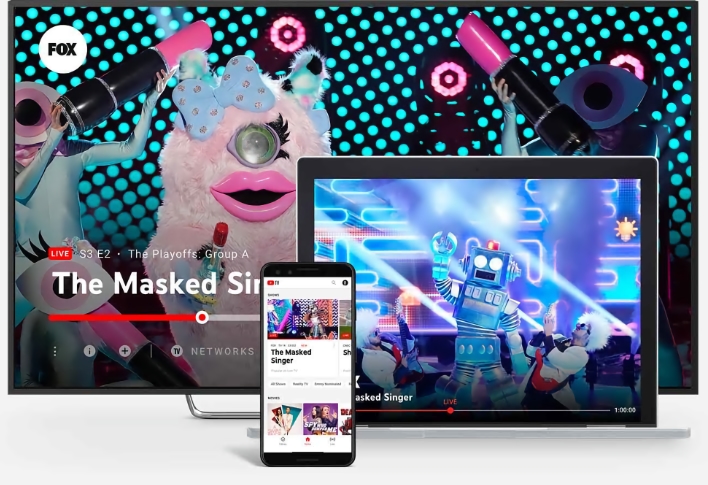 Google technically announced this change last month but it was overshadowed by the much bigger news that Google was reducing Play Store fees for developers. This particular announcement has received more attention lately because Google sent an email to customers this past week. The email also featured a promo code for one free movie or show on YouTube to help soften the blow.

This move appears to be part of Google’s efforts to get rid of Google Play Movies & TV. Google announced this past autumn that they would eventually be replacing Google Play Movies & TV with Google TV. However, it was noted that this would be a slow transition and Google TV is currently only available on Android devices and Chromecast. Their main focus therefore seems to be on transitioning existing and adding new customers to YouTube and YouTube TV. They are reportedly lowering the price of YouTube TV by as much as $20/month for new customers. Unfortunately, this offer only applies to new users and older customers will need to continue to pay the rather hefty $65 per month for the service.