Does your Google Pixel have a cracked screen or charging issue? Do you wish you could easily fix this yourself? Your wish is Google and iFixit’s command. Google Pixel owners can now purchase parts and repair kits for their device and fix it themselves.

Google has partnered with iFixit to offer either standalone replacement screens, batteries, charging ports, adhesives, and rear cameras or repair kits with these items. The repair kits will feature a variety of items to help fix the device including an iOpener to open the device and an adhesive seal to seal it all back up. There will also be detailed repair manuals for the most common issues.

The items are available for Pixel 2 through Pixel 6 and Pixel 6 Pro devices. It has been promised there will be repair kits for the Pixel 6a and that Google and iFixit will soon offer a greater variety of parts for Pixel models 2 and later. The parts and repair kits will be available in the United States, United Kingdom, Canada, Australia, and various other European countries where Pixel devices are sold. At the moment, prices range from roughly $22 USD to nearly $200 USD for different kinds of parts and kits. There will be an opportunity to purchase the items wholesale through iFixit’s Pro network as well. 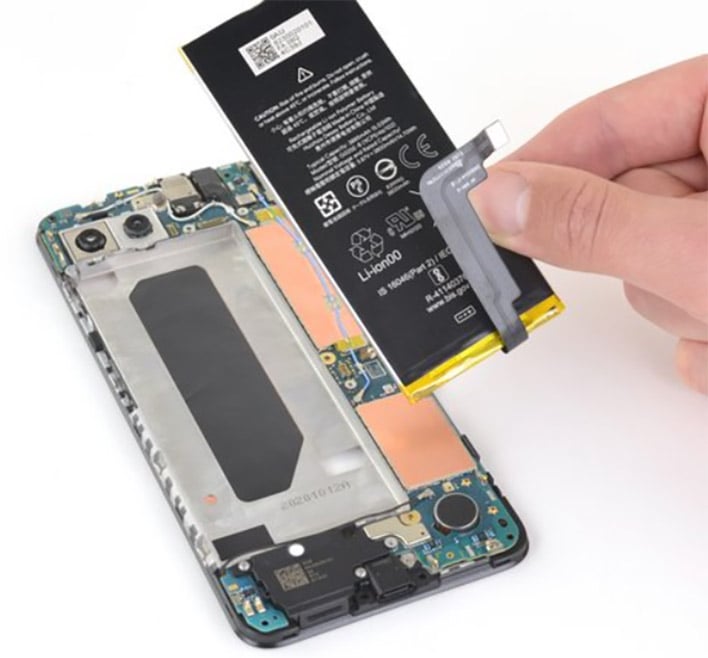 These parts and repair kits were announced earlier this year and are a victory for those who support right-to-repair. According to iFixit, “It’s refreshing to see more and more companies voluntarily stepping up and offering access to genuine parts… Since we’ve been working with the Google Pixel team, they’ve made some serious repairability gains.”

Google is not alone in offering repair kits for its devices. iFixit has worked with other companies before such as Samsung and Motorola. Apple also started selling repair kits and replacement parts for the iPhone 12, iPhone 13, and iPhone SE (3rd generation) handsets in the United States this past spring. An Apple representative remarked, “The parts are the same ones-- at the same price-- as those available to Apple’s network of authorized repair providers.” There is still room for improvement with these particular Apple repair kits, but it is a step in the right direction.