Google's new Pixel Buds launched recently for $179, with new features that fans of the original Buds will appreciate. One key feature of these smart earbuds that wasn't mentioned when the product was announced has now been confirmed, and the feature is an important one. The new Pixel Buds will receive their own "feature drops" just as Google does for its line of Pixel smartphones.

That means that over time the Buds will get key firmware updates that will bring new features. Google confirmed these feature drops to Forbes, but it offered no details on when the first feature drop would land or what might be included in the drop when it does launch. Google did confirm that the Pixel Buds drops would not come on the same release cadence as Pixel phone updates. 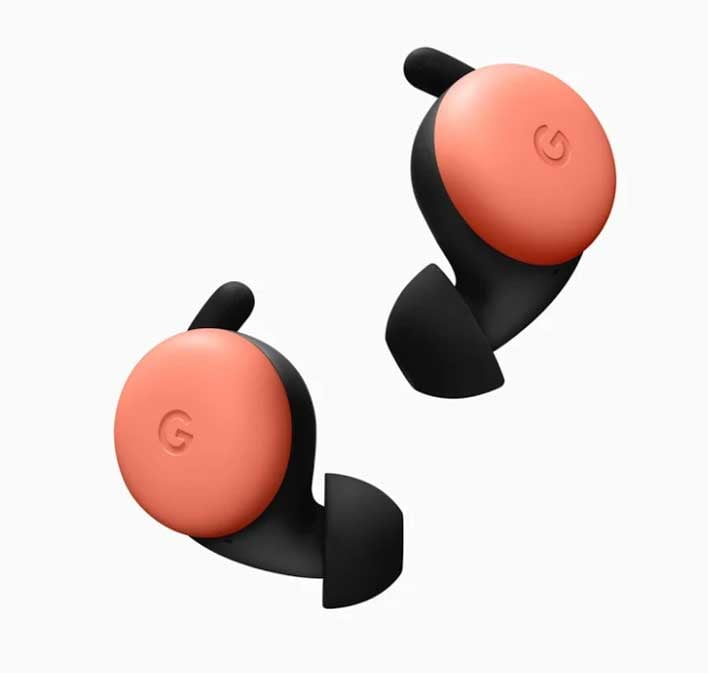 Google stated the goal of the drops for the Buds would be to introduce "helpful" features over time. If the search giant follows the same formula for the Pixel Buds as it does for Pixel smartphones, the feature drops will bring more than just bug fixes. Some examples of significant features added to the Pixel line of smartphones via drops include Assistant-enabled call screening, Call Screen robocall protection and Passes payments, car crash detection, AR effects in Duo, and more.

It's a mystery what features Google will add to the new Pixel Buds, however, in the future. One feature we can think of that would be appreciated are EQ settings allowing improved sound customization. Whatever the new features might be, the first feature drop may not land for a while, since the new Pixel Buds launched only a couple of weeks ago. The Buds debuted in white but will eventually come in three other colors, including Oh So Orange, Quite Mint, and Almost Black. The new Pixel Buds are priced at $179, but we've already seen coupon codes turn up that chop that price down to $125.