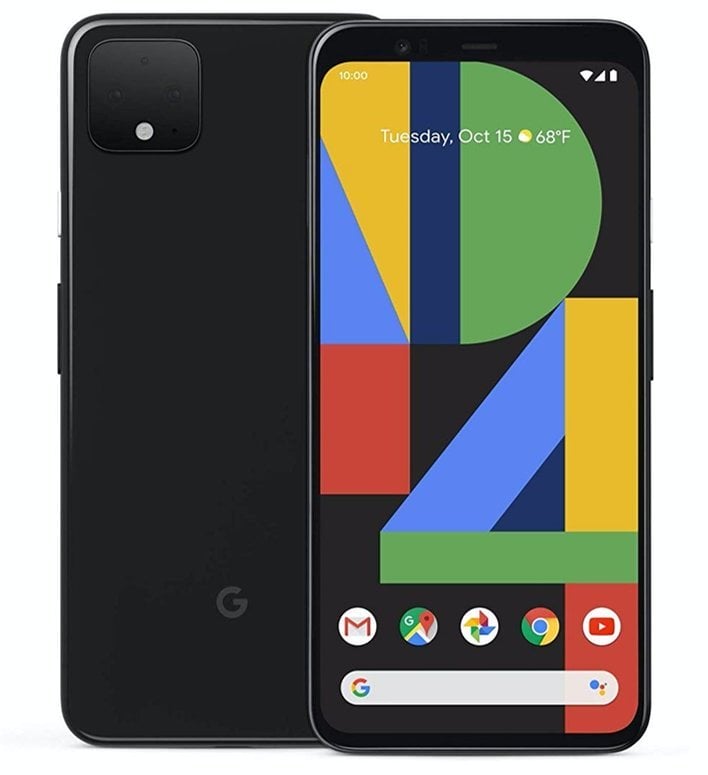 When you spend top dollar on a flagship smartphone, you not only expect premium build quality, but also that the device will give you at least a few trouble-free years of use. However, this isn't the case for some Google Pixel 4 XL owners that are reporting a rather alarming design flaw with their devices.

First brought to our attention by the folks over at Android Police, the back glass panel on some Pixel 4 XL devices are starting to separate from the phone's chassis. For those not familiar with the Pixel 4 XL, like many smartphones that have wireless charging capabilities, the back panel is glued into place.

For whatever reason, the glue is starting to fail on these phones, which is causing the panel separation issues. The issue has been tracked for the past few months on Google support forums, but have picked up in intensity recently (as the phones have gotten older). One possible source for the problem is a faulty battery connector according to a redditor that claims to manage a uBreakiFix store. According to this person, the faulty connector causes the battery to swell, which in turns pops out the back glass panel.

Another theory is that wireless charging is causing the separation issues, as excess heat during the charging process could be heating the glue, causing it to fail over time.

Whatever the cause of the annoying problem, it's been reported that Google is at least taking care of customers under warranty. Those affected customers are reportedly being sent refurbished devices as replacements, but there's no indication that the problem has been resolved on these replacements.

The Pixel 4 family of devices is set to be replaced early this fall with the Pixel 5. The smartphones are expected to be powered by the Qualcomm Snapdragon 765G SoC in order to keep costs down. The cheaper Pixel 4a is set to launch any day now (given recent certifications), and will be powered by Snapdragon 730 SoC.