Google's flagship phone family sure has had its fair share of ups and downs. The Pixel 3 is no different. Today the down is that the device will receive its final security update. While having one of the best phone cameras at the time of release, it did not exactly sell like hotcakes, at least not right away. After some time though, and a number of sales it rapidly garnered popularity, with the camera being a major driving factor (see our collection of sample photos we took with the phone).

For consumers who still use the Pixel 3 today, the latest February security patch for Android devices is set to be the last it will ever receive. Receiving its last full OS update to Android 12 last October, support for the device, which we heralded in our Pixel 3 review, has come to an end. Google stated that because the full OS Upgrade was likely to have bugs found it would issue at least one more patch for it, and that's being pushed out now. It's the same OS patch that was also the first major update for the Pixel 6, also launched in October of 2021. 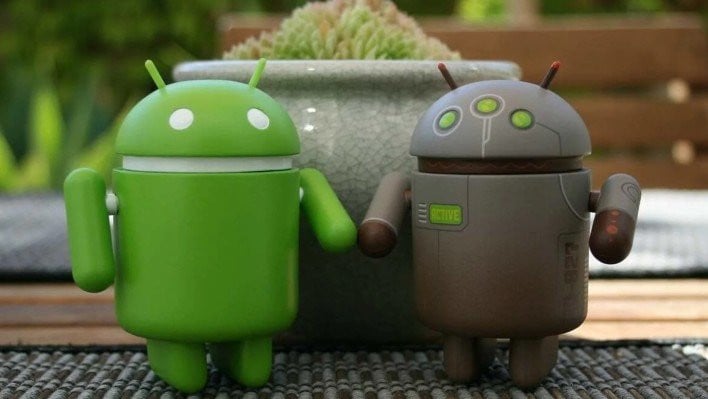 Google's overall plan for its consumers is that any new flagship device will get five years of security updates while receiving 3 years of OS updates. This means that if you purchased a Pixel 6 in October you would get OS updates up to 2024, and security updates into 2026. This is admittedly much shorter than the iPhone's 6 years provided by Apple, but with Google now making its own Tensor chip, long-term support might just be a little more difficult for them, at least for now.

The security patch includes numerous security resolutions for critical vulnerabilities. One such vulnerability is that any app with access to one file in a collection can gain access to all files within that collection. Collections in Android are how the file system displays to the user, such as videos, downloads, images, audio, and other files. That particular flaw actually allows the malicious attacker to potentially overwrite those files. 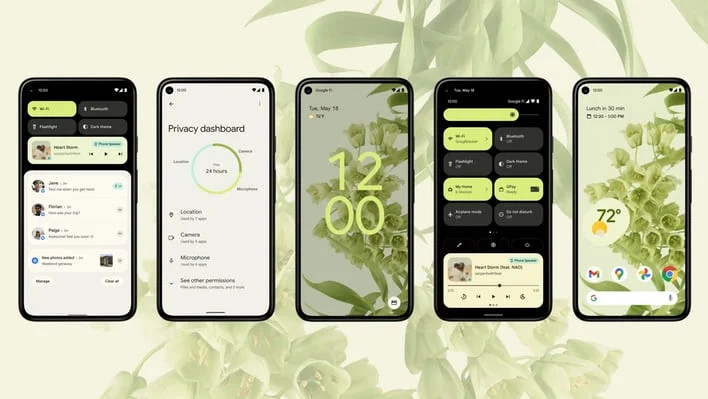 There are a few other updates in the media framework, and an update to Google Play Protect within the patch so it is advised to go ahead and get that patch as soon as you are able to. Details of what the patches include for this update are available from Google here.