Google I/O Developer Conference Kicks Off May 18, Here's What To Expect

There was no Google I/O developer conference last year, as Google cancelled the event amid the Coronavirus pandemic. However, that will not be the case this year. Google announced that its developer event is returning as an online event, and will be free for anyone and everyone to attend (provided they have an internet connection, of course).
"Connect with developers from around the world at this year's virtual Google I/O for thoughtful discussions, hands-on learning with Google experts, and a first look at our latest developer products," Google says.
The multi-day developer event kicks off May 18, with a pre-show scheduled for 9:40 am PT (12:40 pm ET). After that, there will be a Google keynote at 10:00 am PT (1:00 pm ET), and then a Developer keynote at 12:15 pm PT (3:15 pm ET). Things should really get interesting at 4:30 pm PT (7:30 pm ET), though, as that is when Google will present "What's new in Android" to discuss the latest features and enhancements.

What To Expect At Google I/O 2021: Android 12 And Pixel Hardware 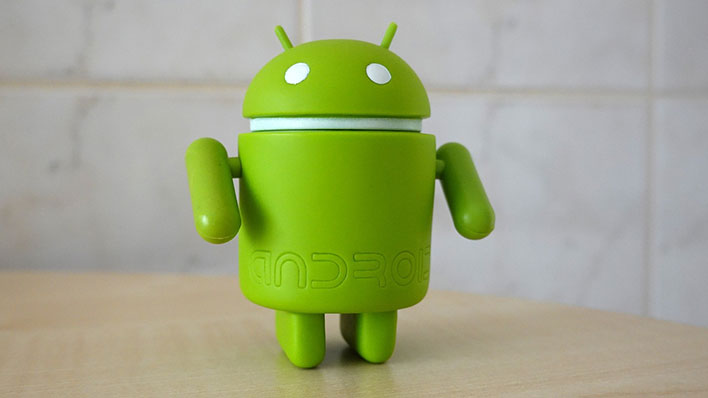 It is a three-day event with a jam-packed Google I/O schedule that will cover a bunch of topics. One of those topics will inevitably be Android 12. Rumor has it Android 12 will be bring a fresh coat of paint to the UI, with a big revamp in the works.
Android 12 will also introduce new features, as is always the case with each iteration. Back in February, some allegedly leaked Android 12 screenshots highlighted enhanced privacy features, including related toggles with the Settings menu, and more widgets.
There has also been chatter about a face-based auto-rotate capability, a one-handed mode that could be a boon for larger handsets, scrolling screenshots, and a game mode. To that latter entry, we're excited to see what that might entail, especially as gaming phones like the ASUS ROG Phone 5 gain traction. 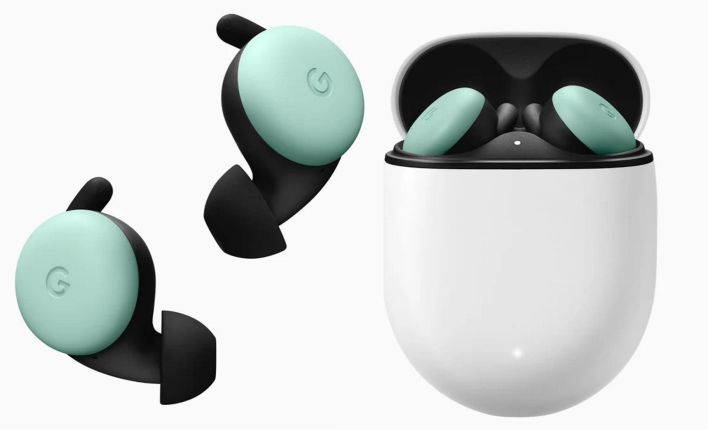 What about new hardware? Google recently slashed the price of its Pixel Buds 2 by $50, prompting speculation that a new set could be in store. And specifically, we've heard rumors of a slimmed-down version called Pixel Buds A. These would presumably be cheaper as well, as leaks suggest the Pixel Buds A will lack some features, like a charging indicator within the case, and support for swiping gestures to adjust the volume.
Google will announce a Pixel 5a 5G smartphone at some point, whether that happens at Google I/O or, probably more likely, later this summer. There has not been a ton of leaked details on this handset, but we expect it will arrive with a newer Qualcomm SoC, such as the recently announced Snapdragon 780G, which is built on a 5-nanometer manufacturing process.
We also expect some kind of Google Assistant announcement or enhanced demo at Google I/O for sure. Google already alluded to this in a blog post last month, with an Assistant keynote scheduled for May 19 at 9:45 am PT (12:45 pm PT). And later that same day, Google will talk about new developments in its smart home line.
You can register for Google I/O at Google's website, which will allow you to reserve Workshops and Ask Me Anything (AMA) sessions that are livestreamed. Registering is not required to watch the fun, though it comes with some perks, like personalized event suggestions and badges, and access to live Q&A sessions.
Also be sure to bookmark us here at HotHardware and check back frequently, because we love having the company, and also because we'll be covering the more interesting bits at Google I/O as they are announced.