Lately, there have been some rumors about what future products Google has in store, including the demise of the Pixel 5A; however, Google quickly shut those rumors down. Now, a new rumor has appeared, bringing up the Pixel Buds A, a slimmed-down version of the Pixel Buds. This comes at the same time as a hefty $50 discount on the second generation Pixel Buds, so what exactly is Google up to?

Earlier this week, Google delivered an update to the Google Pixel Buds app, which provided insight into what is going on behind the scenes. According to 9to5Google, which dug into the update, there are hints within the code that points to a possible second version of buds, labeled as “type_one” and “type_two.” 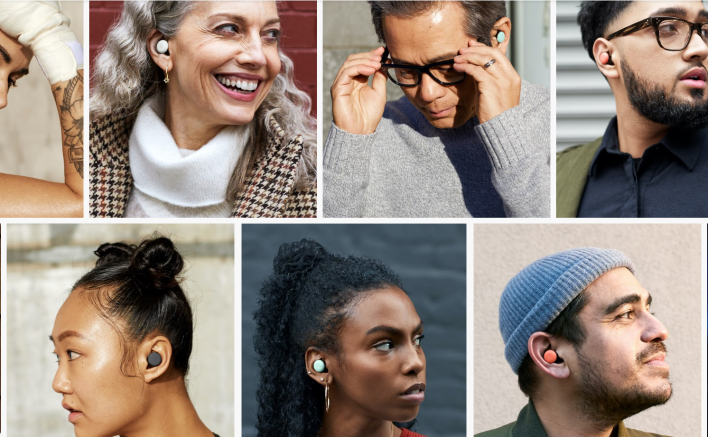 When the files for each type were compared, some key differences were found between them. The first thing is the loss of a charging indicator within the case, which leaks have seemingly confirmed. The other big thing which could disappear is swiping gestures for adjusting volume, with the lack of code for “swipe_forward” and “swipe_backward.” Perhaps physical controls on the Pixel Buds A will go away entirely and will rely on the connected mobile device.

While some of the focus is on the presumed Pixel Buds A, Google has also applied a $50 discount to the current Pixel Buds. Retailers such as Best Buy, B&H Photo, and the Google Store itself now show the new price of $129 for the Pixel Buds. While the Pixel Buds are getting up there in age, but we approved of them when we reviewed them early last year.

All-in-all, Google seems to have quite a bit going on, and hopefully, we will get to hear more about what is planned shortly. The price drop for the current Pixel Buds is likely a good indicator that Google is getting ready for something big.