Apparently, phone-based VR experiences were not the right call, for Google at least. Today, the company has announced it is sunsetting Daydream VR software and terminating sales of the headsets. After Android 11, the Daydream app may no longer work on mobile devices. However, third-party software may continue working on the platform.
Back in 2016, the Google Daydream View VR headset began to ship. At the time, the possibilities for Google pushing VR were high. Google announced that apps such as “HBO NOW, HBO GO, and Netflix” would be coming to the platform. It was not just for content consumption, though. You could play games such as “LEGO BrickHeadz Builder VR, Underworld Overlord, Gunjack 2: End of Shift, and Need for Speed No Limits VR.” Our commenters were excited for the prospects of this new way to use VR, and heck, even I was sat the time. 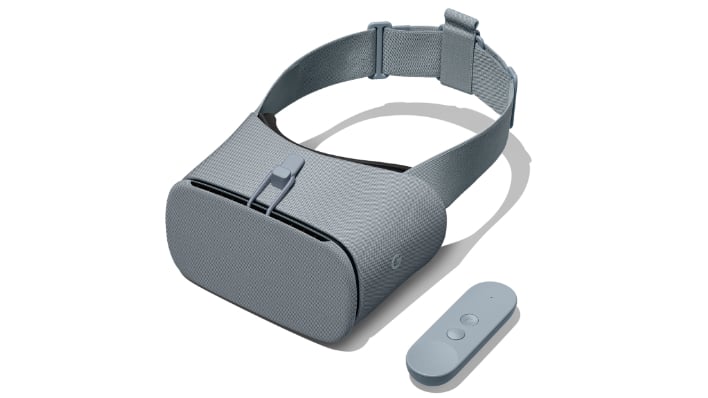 Then, in 2018, Lenovo released the Mirage Daydream VR headset and camera. This would be a sub-$400 VR platform, which also did not end up taking off. While PlayStation, Oculus, and HTC all took off in the VR space, the Daydream platform petered. While exciting and promising, the educational experiences did not see enough adoption; and the commercial home use cases were not widespread. Why watch something in VR when you can watch it on a TV without something on your face? 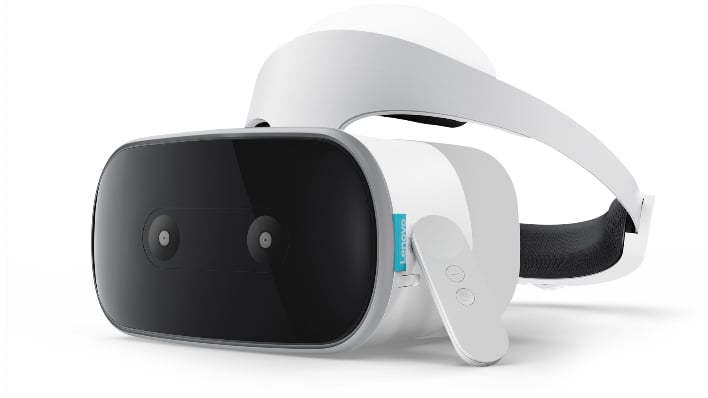 With all the past developments and missteps now behind Google, “Daydream VR software is no longer supported.” The company tried to bring its VR solution to the masses, but it just did not stick. It may have, however, been another force that helped drive VR experiences forward today.

Thank you for using Daydream View. The Daydream VR app is no longer supported by Google and may not work properly on some devices running Android 11 or later. Many of the third-party apps and experiences within Daydream may still be available as standalone apps in the Google Play store. We don’t expect users to lose account information or functionality for third-party apps as a result of Daydream no longer being supported by Google.


Perhaps, this is not the end for the Daydream team at Google, though. If you want to keep up to date on anything Google AR/VR, you can still see the page for developments or keep an eye on HotHardware for any future AR/VR news from Google.