Back in January, Google gave us an early taste of what it is calling Federated Learning of Cohorts or FLoC. With the tech industry -- led by players like Apple -- moving more towards a privacy-centric approach to handling customer data and internet surfing habits, change was bound to happen.

Instead of individually tracking users with cookies, FLoC uses an algorithm that can group together thousands of people with similar browsing habits. A user's internet "behavior" is kept locally on-device (maintained by the browser), and personalized ads can still be sent to users. However, because the data is anonymized and users are pooled in large groups, they are not easily identifiable/trackable.

However, some feel that Google could potentially alter FLoC to provide the same level of individual tracking as cookies in the future. It's not exactly a hard conclusion to come to, given how Google makes the bulk of its revenue. In a blog post today, the company explained that there is no tracking trickery going on behind the scenes with FLoC. "We will not build alternate identifiers to track individuals as they browse across the web, nor will we use them in our products," said Google when talking about internet life after cookies. 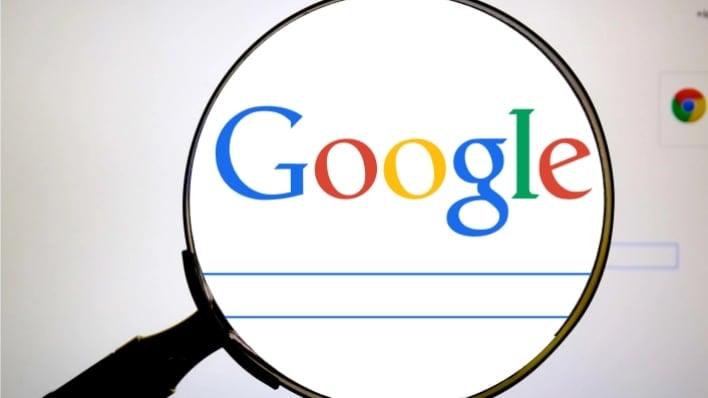 "Instead, our web products will be powered by privacy-preserving APIs which prevent individual tracking while still delivering results for advertisers and publishers," Google added. "Advances in aggregation, anonymization, on-device processing and other privacy-preserving technologies offer a clear path to replacing individual identifiers."

Google goes on to add that it understands the general dislike for tracking and talks about the online advertising industry -- which it helped to foster -- has resumed in a "proliferation of individual user data across thousands of companies" which "has led to an erosion of trust."

Google says that FLoC is the answer to all these problems, especially at a time when 72 percent of people think that all their online activities are "being tracked by advertisers, technology firms or other companies."

It should be noted that any changes to tracking -- and advertising in general -- could affect many websites that you visit, including this one. But Google has previously indicated that the adoption of FLoC will not dramatically affect conversion performance or advertising revenue. According to the company, advertisers will retain as much as 95 percent of the "conversation dollars spent" versus cookies while providing a better privacy screen for individuals.

Tell us what you think in the comments section below. Is Google's FLoC proposal too good to be true, or do you think that technology has advanced to the point where Google can have its cake and eat it too?