What Is A FloC, And How Will Google Use It To Replace Third-Party Tracking Cookies?

Cookies of the edible kind are delicious and comforting, whereas cookies of the technological kind can save, store, and track data in web browsers across browsing sessions. Companies can use them for good or bad things depending on the implementation from a website, like Twitter, Facebook, or others. When it comes to advertising on the internet, some cookies get to hitch a ride on other websites and then get placed on your computer, which leads to privacy concerns. Therefore, Google is ending support for third-party cookies and replacing the technology with the “Federated Learning of Cohorts” (FLoC). 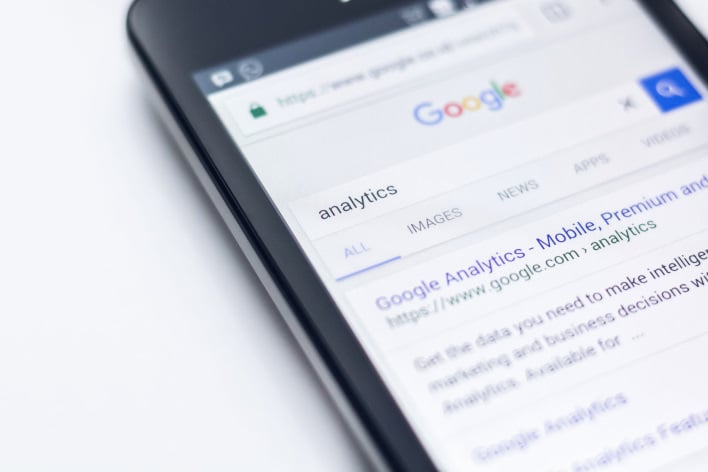 The Federated Learning of Cohorts (FLoC) is an algorithm that essentially sorts people into groups of thousands of other people with similar browsing habits. Using machine learning algorithms, a person’s browser puts the user into a group, so all data is kept local to the machine. However, advertisers can still serve personalized ads without issue. The goal here is to keep people in large enough groups that anyone cannot be identified, even with IP associations and other data. Furthermore, as explained on the GitHub page for the project, having a group interest exposed to the web is a significantly better option than what is available now.

According to research done on the FLoC, advertisers could expect up to “95% of the conversions per dollar spent when compared to cookie-based advertising.” While this new system seems to be great for everyone, it may also raise other concerns. Google is one of the world’s biggest advertising companies besides owning the most popular web browser and websites, and this new technology could strain competition in the advertising space. Earlier in the month, the Wall Street Journal reported that U.K antitrust officials have launched a probe into Google’s plan to eliminate third-party cookies. Ultimately, we will have to see how this pans out and if the FLoC is an easily implementable technology for any website on any platform.