Google has launched a new version of the extremely popular Chrome web browser that pushes the browser to version 81. Some of the key updates for Chrome 81 includes WebXR hit testing, app icon managing, Web NFC, and others. The update also includes 32 security fixes, many of which earned at least some bug bounty money with the highest payout being $7,500.

As for the new features, WebXR Hit Test API is intended to allow web-based applications to do things that previously required an app, such as allow users to see what a new chair might look like in their home. WebXR Hit Test API lets users place virtual objects into the camera's view of the real world. The app icon badging feature has moved from Origin Trial to stable in Chrome 81 allowing it to be used on any site without a token. 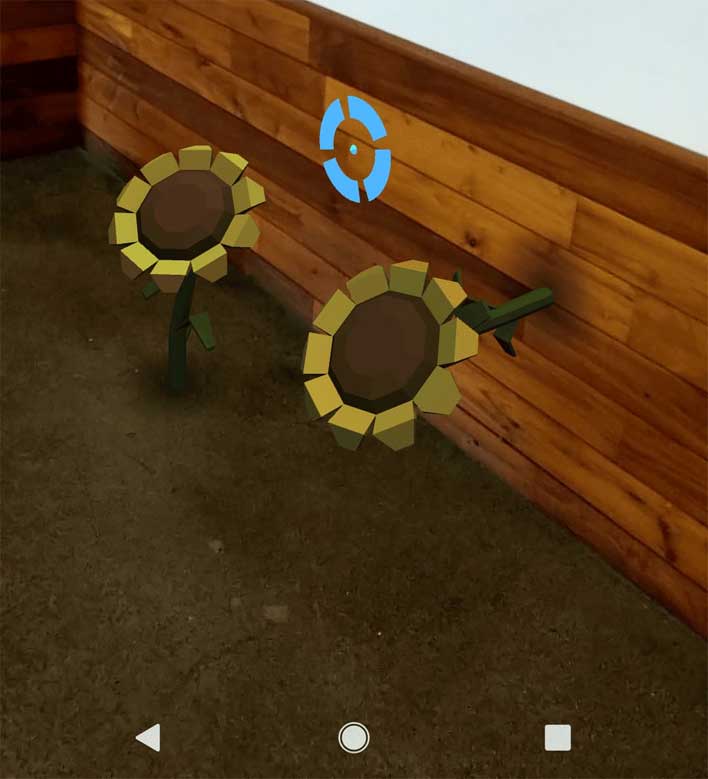 The badging of app icons allows developers to notify the user that there is some new activity that may require attention or to indicate information such as an unread count. Google developers say that since app icon badging is more user-friendly, and the notification doesn't interrupt the user, it's able to be updated with a higher frequency. The feature is likely to find significant use among chat and email apps to indicate things like unread messages. Developers also note that social media apps can use app icon badging to indicate the number of times you've been tagged in posts.

A new origin trial in Chrome 81 is Web NFC; the feature allows a web app to read and write to NFC tags. Developers say this feature opens new use cases such as the ability to provide more details about museum exhibits, inventory management, reading details from a badge, and other uses. Developers say that it's easy to use with reading a tag requiring the creation of a new instance of NDEFReader API and the starting of a scan. When an NFC tag is scanned, a read event is fired that developers can use to loop through the incoming messages.

Chrome developers say that they had intended to remove support for TLS 1.0 and TLS 1.1 in Chrome 81, but that has been postponed until at least Chrome 83. Another important change in Chrome 81 comes in mixed images being auto-upgraded to HTTPS by automatically writing URLs to HTTPS with no falling back to HTTP. That means any mixed audio or video resources in HTTPS that won't load using HTTPS are blocked by default.

In other Chrome news, we talked about how to enable the Chrome "default to guest mode" feature last month.