If you're in the market for a no-frills tablet that will handle all your media consumption duties (and more) but don't want to spend hundreds of dollars, we have a great deal for you today.

The latest Fire HD 10 has, as you might expect, a 10.1-inch Full HD+ display (1920x1200, 224 ppi). Powering the tablet is a 2GHz octa-core processor paired with 2GB of RAM. The version on sale today comes with 64GB of onboard storage, although you can boost that capacity further with an included microSD slot (up to 512GB supported). 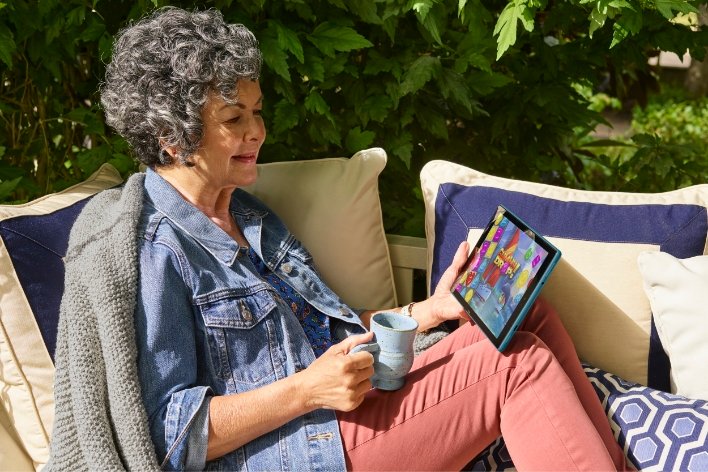 The cameras are unremarkable, with a 2MP residing on the back and a 720p camera upfront. However, camera quality is probably not that big a deal for most tablet users. Amazon says that the Fire HD 10 can last up to 12 hours per charge, and it can be recharged via its bottom-mounted USB-C port. A 15-watt fast charger is included in the box.

Amazon's pricing covers all four available colors, and the sale is active for the next 10 hours (or while supplies last).

We should note that given that this is an Amazon-branded tablet, the installed apps heavily favor Amazon's services, including Amazon Music and Prime Video. And you'll have to install apps primarily via the Amazon App Store. You'll still have access to other popular third-party services like Netflix, Disney+, Spotify, and Zoom. And if you are resourceful, you can side-load just about Android app and even Google Play.