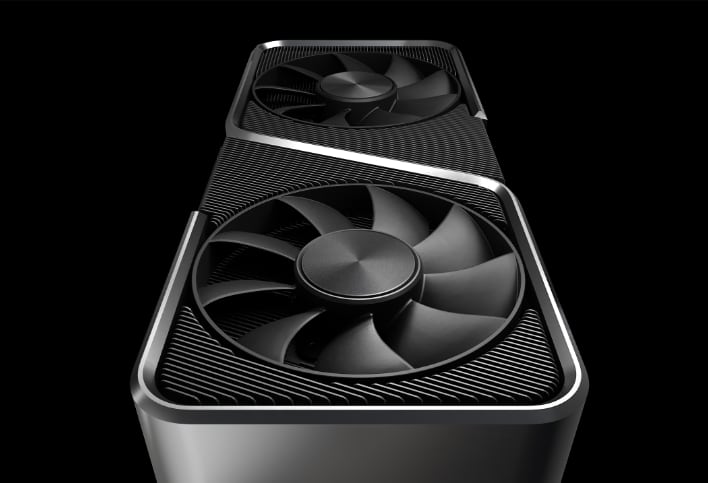 Earlier this week, we learned about the inevitable expansion of NVIDIA’s new Ampere gaming card lineup at the lower-end. At the time, it was rumored that NVIDIA was cooking up either a GeForce RTX 3060 Ti or a GeForce RTX 3060 Super; we’re now learning that the product will launch with the former name.

With all that being said, the GeForce RTX 3060 Ti is rumored to launch in late October not long after the GeForce RTX 3070. If accurate, that would mean that NVIDIA will have a total of four Ampere cards ready to do battle with the AMD’s incoming series of graphics cards.