It's a rough time to be a gaming or PC enthusiast these days. The COVID-19 pandemic has resulted in a crushing demand not only for new gaming consoles like the PlayStation 5 and Xbox Series X, but also for PC hardware like AMD Ryzen 5000 processors and GeForce RTX/Radeon RX graphics cards. It's bad enough that enthusiasts are having to fight each other (and bots) in queues to purchase newly-launched hardware, but now some shipping couriers are adding another wrinkle to this already stressful situation.

There are ever-increasing reports of gamers having their successfully-purchased hardware snatched away from them before it even gets to their doorstep. A recent reddit thread served as a sounding board for enthusiasts that have been bitten by these untrustworthy shipping and logistics companies.

The thread starter, mysticalize9, told his story of how he ordered an NVIDIA GeForce RTX 3070 Founders Edition and a GeForce RTX 3080 XC3 Ultra from Best Buy, only to have the former [temporarily] misplaced by one of the couriers that handles deliveries for the retailer in Texas and Oklahoma: Lone Star Overnight (LSO). 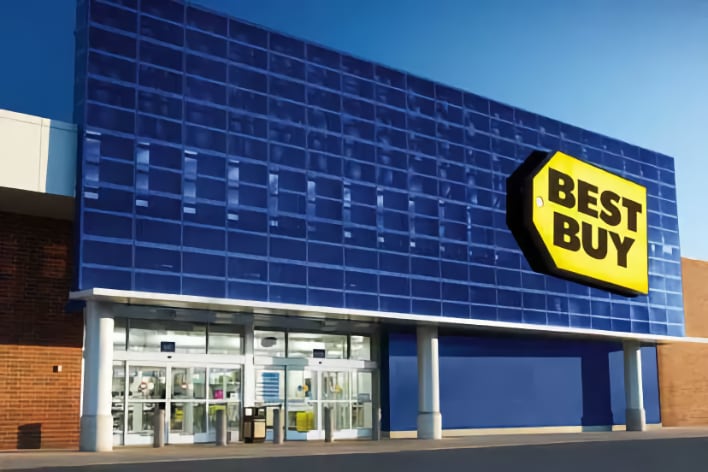 When only the GeForce RTX 3080 XC3 Ultra arrived at his doorstep (both were supposed to arrive on the same day via the same carrier) via a white delivery truck, mysticalize9 of course contacted Best Buy to investigate, and he also reached out directly to LSO. A couple of hours later, the same delivery person showed up at his doorstep with the missing box. The delivery person explained that there was a package mix-up and that the box had to be retaped.

"I realized the box had its shipping label ripped off but with the order # still on there," mysticalize9 explained. "The order # doesn't match my Best Buy order number format like my other box, so it's clear this is not the same box it came in. I also later check my doorbell camera and realize IT'S THE SAME GUY who delivered earlier and came back. The delivery guy must have known what the item was, or this wouldn't have happened."

Mysticalize9 then goes into more detail into what he actually thought took place with his package:

When I contacted LSO dispatch, they likely reached directly out to the driver. The driver probably realized he was caught and came back to deliver the package. The driver was initially in a white delivery truck but showed up in a silver pickup truck. This means that the 3070 FE would have had to LEAVE the delivery truck / LSO warehouse, and was transferred by him into his personal truck, crossing the line into his personal property.

Other posters also alleged to have problems with LSO, with ActionzheZ, writing, “My 3080 FE from the Jan 22 drop was stolen when it was shipped out via LSO as well by Best Buy. Except in my case it never even showed up in their system. And of course, Best Buy can do nothing except to refund me after a week and half of calling, and of course I couldn't snag another 3080 FE during this last drop." 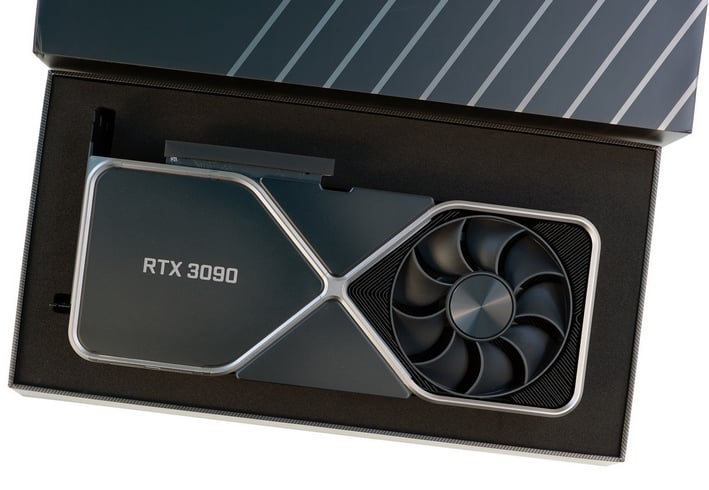 This was followed up by several other instances of GeForce RTX 30 Series cards vanishing while in LSO’s possession. "I bought a 3090 fe a few weeks ago. Got 'lost/stolen' (definitely stolen IMO) by LSO (the delivery company)," wrote _elogovna. "If you look up that company, they have an absolutely horrendous track record."

A post from schmak01 adds a bit more color to the LSO situation, and connects the dots as to why highly desirable hardware -- particularly from Best Buy -- is disappearing at an alarming rate:

So you are aware though if BB is shipping to you via LSO they are shipping from a local store, not from a warehouse. So that means the card got to the store, they slap a sticker on it for LSO, they go grab them and deliver, kinda like door dash for best buy tech. It's really bad since as this points out, folks can see what the package is. I had a couple of monitors, a set of $400 bose headsets, and a 3600 delivered this way. So I typically make sure I meet them at the door when I get the TSO tracking #.

Of course, it's not just LSO that has problems; some of the more well-known carriers also have their issues with today's hot tech items, including FedEx. "FedEx stole my Xbox Series X. Picked up from Shipper weighing 14lbs," said OvertimeWr. "Got to my door at 1lb. Basically FedEx said ask for a refund and didn't do anything to track it down other than say it arrived at the final hub weighing 1lb (so it wasn't the driver)." 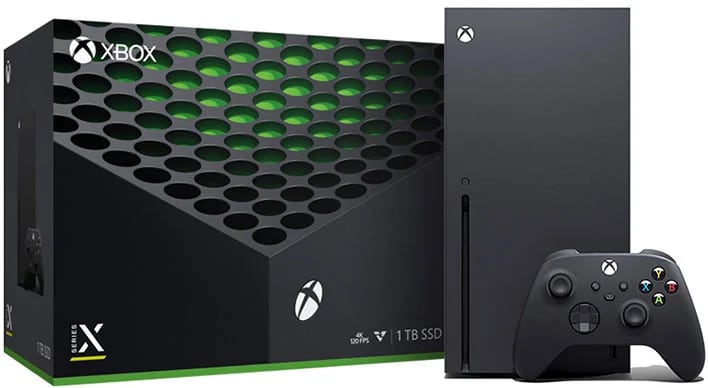 It’s always frustrating to have a package that gets lost or misrouted, but given the hoops that many people have had to go through to get hardware like the PlayStation 5 or a GeForce RTX 3090, this whole situation stings that much more. It’s not like retailers are sitting on a stack of these items to fulfill lost/damaged claims on command. So that means that buyers are often refunded, then put back into the queue with the rest of us mere mortals, trying to score the very same hardware.

Tell us your thoughts in the comments section below if you’ve had recent experiences with allegedly “lost” packages containing hard to find tech gear.