There's no question that AMD launched an impressive lineup of processors with Ryzen 5000 (read the HotHardware review here) during the closing months of 2020. Thanks to new Zen 3 architecture, AMD brought big IPC gains to bolster single-threaded performance, while multi-threaded performance remained impressive (as has always been the case for Zen-based processors). While everything looks good on paper, getting your hands on a Ryzen 5000 processor from online retailers has been hit or miss at best.

AMD relies solely on TSMC to manufacturer all its major product lines (Ryzen, EPYC, Radeon, etc.), and the fab is fully booked. It's not exactly easy for AMD to call up and ask TSMC to produce additional chips when it simply doesn't have the capacity to fulfill those demands. Throw in out-of-this-world demand for next-gen consoles like the PlayStation 5 and Xbox Series X -- which both use a Zen 2 CPU and RDNA 2 GPU -- and you can see why AMD is in a bind here. 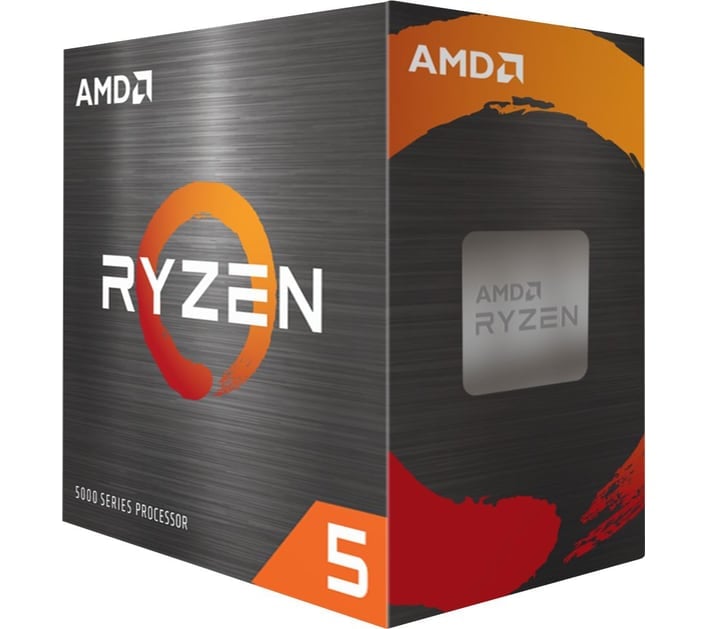 Seeing a clear opportunity to kick AMD while it is down, Intel is making some moves on the pricing front to make its Comet Lake-S processors even more attractive. Given that Intel has multiple fabs around the globe pumping out chips, and its 14nm process node is beyond mature at this point, it is slashing prices on some of its more popular Comet Lake-S offerings.

Take the Core i7-10700KF, for example, which retails for $319.99. The processor has stayed around that price for the past few months, then stepped down to around $285 earlier this month. Then, yesterday, the price fell to a low $229 (as first noticed by Tom's Hardware). The Core i7-107000F (which has its integrated GPU disabled) is most closely matched with the Ryzen 5 5600X which retails for $299. The only problem is that you can't get one at that price anywhere these days.

It will be interesting to see how 11th generation Rocket Lake-S pricing will stack up against Ryzen 5000 when the processors launch later this quarter. Intel is promising up to a 19 percent IPC uplift over Comet Lake-S, and early benchmarks show the flagship Core i9-11900K easily manhandling the best Ryzen 5000 processors in single-threaded performance.