Galaxy Watches And Phones Are Up On Great Deals, Ushering In Samsung's New Galaxy S23

It's that time of year again. In the chilly weeks of winter, announcements of next-gen devices post-CES in Las Vegas, often spur great deals on the previous generation of products. In this case, Samsung is expected to unveil its Galaxy S23 lineup at its Unpacked 2023 event on February 1. So, let's check out the deals we can take advantage of before the event, to see the bargains that can be had.

First up in these deals, we have the Samsung Galaxy S22 pictured at top, which we still think is a great phone overall. Featuring a 6.1" screen, a Qualcomm Snapdragon 8 Gen 1 processor, 128 GB of Storage, IP68 water resistance, a 3700 mAh battery, a 10-megapixel selfie cam, and a 12-megapixel rear camera, there's not much this phone can't do. Running on Samsung's version of Android 12 and 25W Fast Charging, you'll you might not want to miss out on the 19% discounted device. That brings the price down to $657.54, which equates $152.45 that you keep in your pocket. 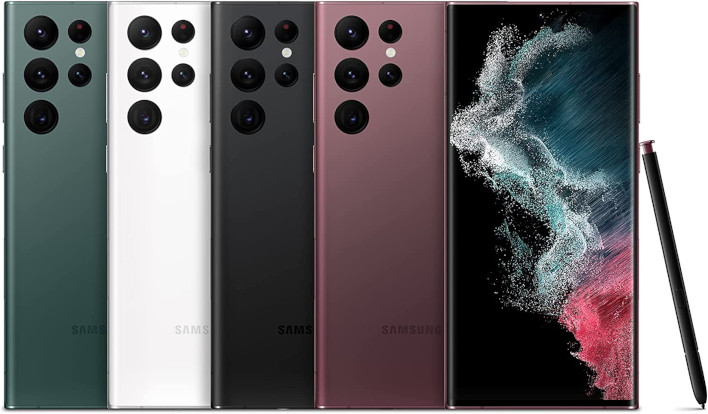 For those who always want the best of the best, though, the Samsung S22 Ultra is where it's at. The largest screen of the three at 6.8", this phone comes with a 40-megapixel selfie camera, 12-megapixel ultra-wide camera, 108-megapixel wide-angle camera, and 2 10-megapixel telephoto cameras with 100X Space Zoom. It also comes with and supports the Samsung S Pen. It's discounted by 24%, when you apply that to an original MSRP of $999.99 it saves you $313.99 and brings you to a price tag of $986. 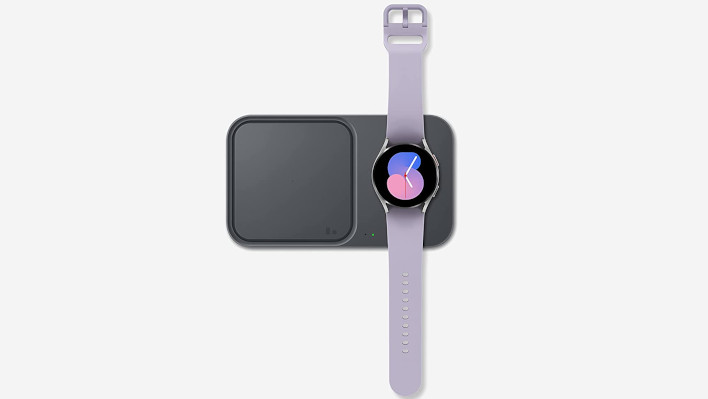 Of course, at the end of the 3rd Quarter of 2022, Samsung launched the Galaxy Watch 5. This smartwatch includes Bluetooth connectivity that should work with most mobile devices. This specific model of the device has a 40mm face, sleep coaching, workout tracking, improved GPS over previous models, and body composition analysis. If you're in the market for a new smartwatch, the $229.99 price tag down from $279.99 is compelling. You'll be saving $50 if you pick it up today. 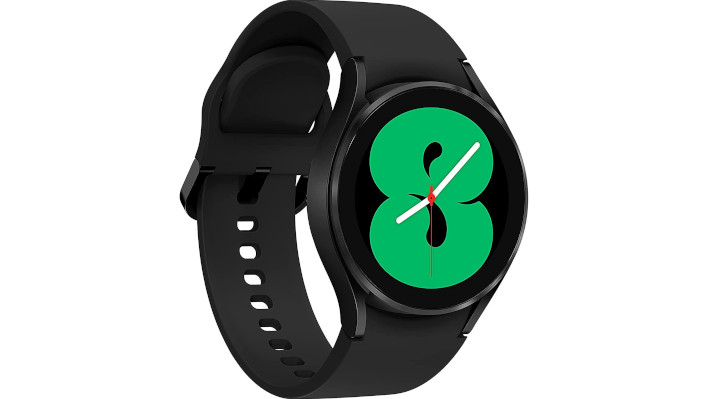 If you still want a really nice smartwatch, but don't want to breach the $200 mark, the Samsung Galaxy Watch 4 also has an impressive discount going on currently. It may be a couple generations old, but it still has a very solid features. In fact, many of the features of the newest model are also present here, like workout and sleep tracking. You can snag the 40mm face model for only $169; a nice $80.99 off the usual price.