Back in August 2019, Samsung announced its thin and light Galaxy Book S laptop, which ditched traditional Intel x86-64 processors in favor of a more power efficient Qualcomm Snapdragon 8cx SoC. The octa-core SoC allowed the device to run Windows 10 respectably and given its Snapdragon architecture, it came with standard 4G LTE connectivity.

A few months later in October 2019, Samsung confirmed that it was working on an Intel Lakefield version of the Galaxy Book S. At the time, Samsung said that this would be the first Lakefield device to hit the market. Well, according to the company’s Canadian web store, that statement was apparently correct. A Galaxy Book S featuring the Core i5- L16G7 Lakefield SoC is listed, although it isn’t currently available for sale. 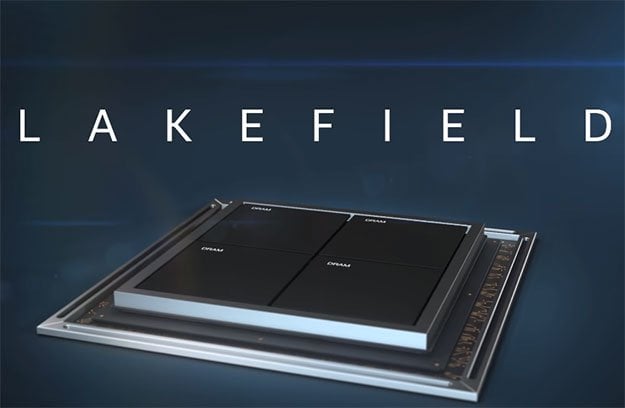 The device will be offered in just two hardware configurations: 8GB of LPDDR4x RAM and a 256GB SSD in Mercury Gray or 8GB of RAM with a 512GB SSD in Earthy Gold. The Core i5- L16G7 is a unique 5-core design, powered by a single Sunny Cove performance core and four Tremont efficiency cores. HyperThreading is reportedly not enabled with the Core i5- L16G7, which means that it can execute just 5 threads at a time. Nestled within the Galaxy Book S, Samsung says that the processor has 4MB of cache and a maximum turbo clock of 3GHz. 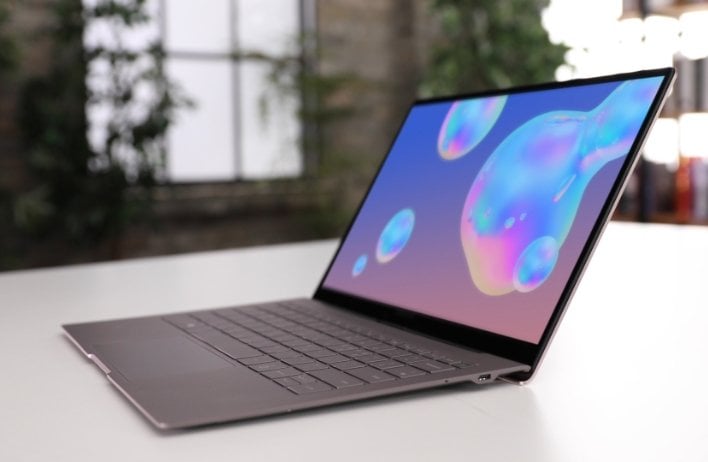 Other Galaxy Book S specs are familiar including the 13.3-inch Full HD touch display, AKG stereo speakers with Dolby Atmos support, Wi-Fi 6 and Bluetooth 5.0 connectivity, dual USB-C ports, microSD reader, and a fingerprint sensor. Samsung is also quoting battery life of up to 17 hours (42 WHr battery), which is quite a drop from the 23 hours runtime of the Snapdragon 8cx version of the laptop.

At this time, there’s no word on when the Lakefield Galaxy Book S will officially launch, but we can’t imagine that the wait will be too much longer. There are two additional questions that remain, however. How much will it cost (the Snapdragon 8cx version starts at $999) and how will the Lakefield chip compare with respect to performance against its Arm-based counterpart?