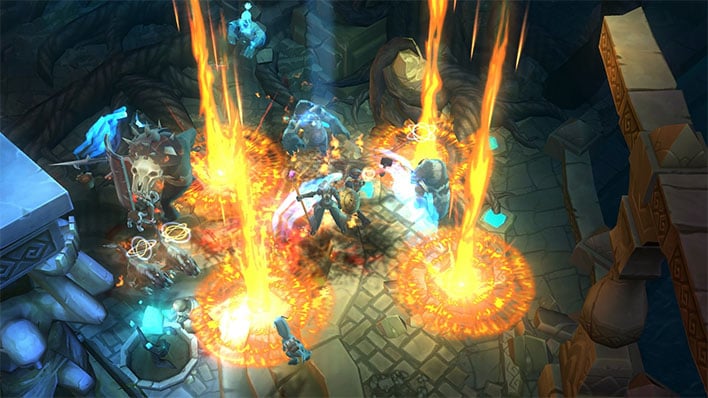 If you are looking for something to keep you busy this weekend (and beyond), head over to the Epic Games Store and nab yourself a copy of Torchlight II by Runic Games. It is the latest free title, and normally sells for $19.99. While it is a bit dated at this point, the action role-playing dungeon crawler is still a fun game, particularly if you are into the Diablo-style of gameplay.
Not by coincidence, Runic Games was co-founded by Max Schaefer and Erich Schaefer, the same team who co-founded Blizzard North, creators of Diablo. Unfortunately, Runic Games was shuttered in 2017 (Max had left the studio in 2016), though both Torchlight and Torchlight II remain available and playable, the latter of which is now up for grabs at no cost. 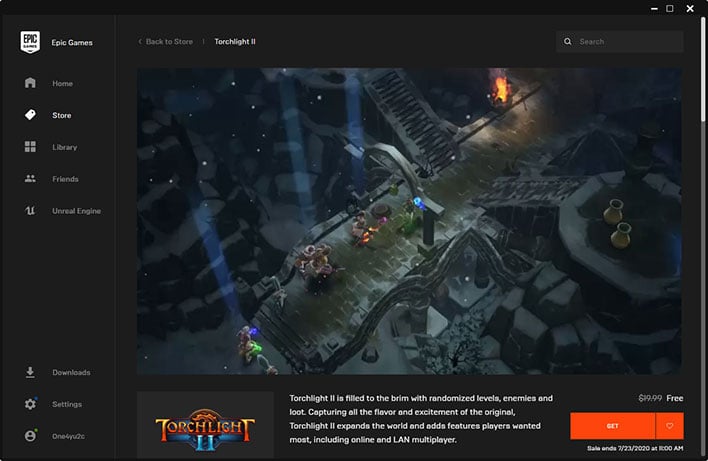 "Torchlight II is filled to the brim with randomized levels, enemies and loot. Capturing all the flavor and excitement of the original, Torchlight II expands the world and adds features players wanted most, including online and LAN multiplayer," the game's description reads.
Players can choose from four classes, those being Beserker, Embermage, Engineer, and Outlander, as either male or female. Each class offers a unique play style, along with customized cosmetics. It features an open world design with randomized levels, day and night gameplay, and different weather elements, like rain and snow.
Torchlight 2 launched in 2012 to mostly positive reviews. Over on Steam, the collective impression is "Very Positive" from nearly 26,000 reviews since launching, including over 400 recent user votes.