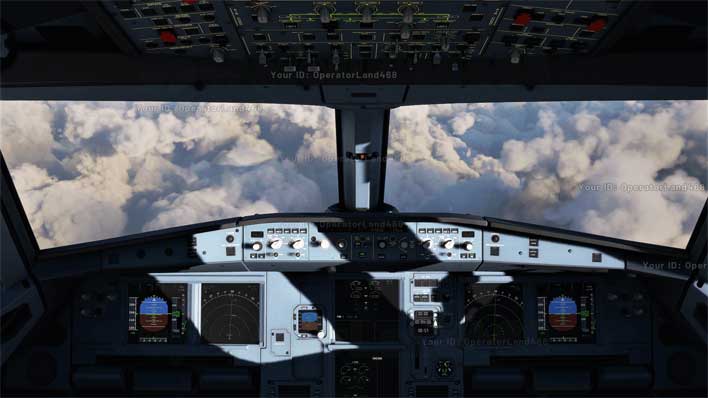 The latest developer update for Microsoft Flight Simulator was issued yesterday, and it was pointed out that it's been just over a year since they began working on the game in close conjunction with the community. The developers promise to continue engaging with the community by listening and reacting to feedback/suggestions. One important thing of note from the new update is that the closed beta is still tracking to release on July 30.

Invites to the closed beta will be sent out on July 23, and everyone who is an alpha tester will automatically receive access to the closed beta. The team has also announced a new Marketplace Partner Program. That marketplace will allow approved partners to sell content directly to players of the game. Developers say that the third-party creator community has been a big part of Flight Simulator for many years.

The search is on for partners with all types of content that can enhance the simulation experience, and developers say they can't wait to see what people come up with. Microsoft's Marketplace Partner Program is a "streamlined path" for people to partner with Microsoft and sell content directly from the simulator itself. The program is free to sign up for, but those who want to participate do have to apply and be approved. Applications to join the program can be submitted here.

Other things in the update include improved documentation on multiple parts of the game, such as airport services and jetways, among others. Developers are also in the process of creating new tutorials for areas of the game, and recently tutorials on aircraft sounds were published. July has been a big month for Microsoft Flight Simulator. It was announced recently that the game would launch on August 18. We also recently learned that the retail box version of the game would include ten discs.