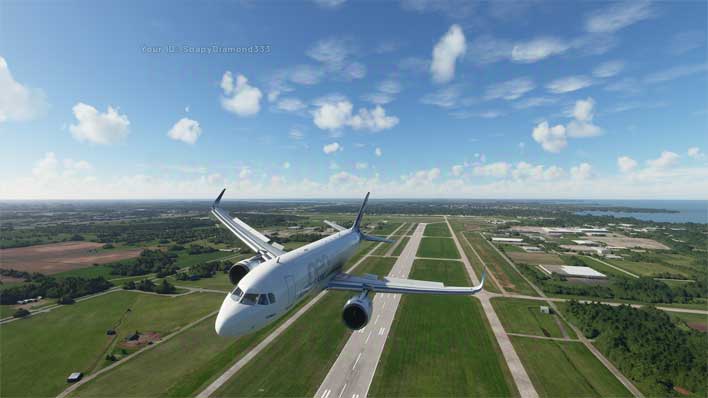 Microsoft has issued a new update for Flight Simulator 2020, noting that players wanting to get in on the Alpha action can register for the insider program/pre-release build testing and update their DX Diag file until Sunday. The developers are issuing an update on the deliverables that were postponed several weeks ago due to the coronavirus pandemic. In May, the Partnership series update will be released, and Episode 8 (IFR) will be released.

Developers are wrapping up final testing on the coming Alpha 1.3.x.x build, and among the many content updates and bug fixes that will land in that build will be the Boeing 747 jumbo jet for community testing. Recently, the Airbus A320 was launched, and the release of the Boeing 747 will be much the same way with detailed build notes offered at launch for the alpha. 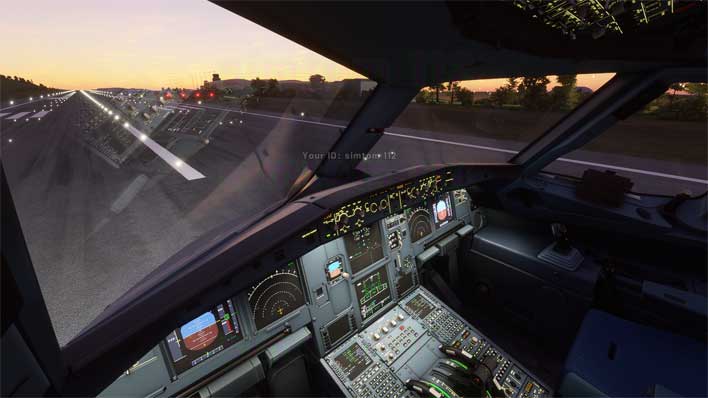 Developers expect to release the 1.3.x.x alpha build in the next 14 days, and that build is currently in the final testing phase. Developers are still working on issuing the alpha invitations and are currently ensuring that everyone who received an acceptance email has access to the alpha, the team says they are very close to completing that process. New alpha invites will be sent out with the release of build 1.3.x.x.

The last major alpha update for the game was earlier this month when the Airbus A320 NEO was added to the game. That update also brought with it new ground handling features included jetways, refueling trucks, baggage and catering, pushback, and ground power carts. Earlier this week, we talked about system requirements for Flight Simulator 2020 that were also announced in the latest development update. Gamers wanting to get the ideal graphic settings with this graphically demanding game will need an impressive gaming rig, but the minimum specs are reasonable.