36,000 Adobe Flash Games Have Been Saved From A Digital Grave For Offline Playing 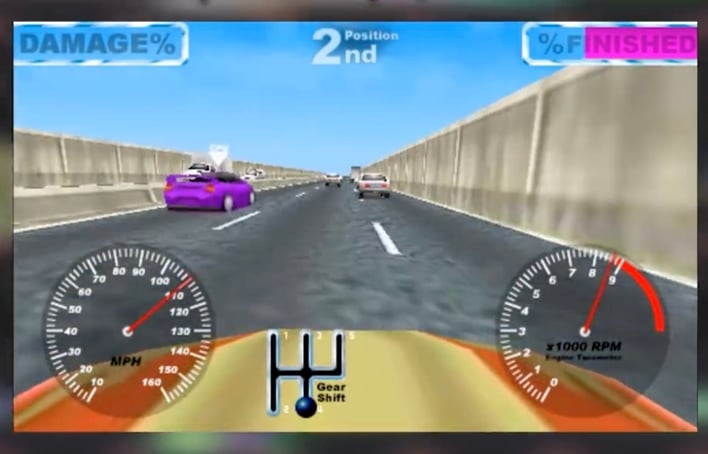 Adobe Flash has long been a method that developers used to put interactive content on the internet. There are tens of thousands of games out there that use Flash that will no longer work when December 31st, 2020 comes around. At the end of 2020, Flash will die off as most major web browsers remove Flash support. Ahead of all the games that rely on Flash dying off, a project is underway called Flashpoint that aims to save them.

Flashpoint is a project that has so far saved over 36,000 Flash games from the digital garbage can. Flashpoint uses open-source software to allow users to download and play a long list of games and animations. Fans of flash games who want their favorite game to be saved can suggest new games to be added to the list.

Flashpoint notes that if a copyright holder or original creator wants their content removed from the list of saved games and animations, it will happily comply. Flash games were among some of the most popular that early internet users played, it's nice to see them saved. Flashpoint does have a website where the entire collection of Flash games it has saved can be downloaded.

The collection is massive at nearly 290GB. There is a download method that gives a lighter version and then adds the games as they are played to save hard drive space. Flashpoint does warn that antivirus software like Avast and AVG may detect it as a threat. It says that it is a false positive noting that "we try our best to keep Flashpoint virus free." Flash as a source of virus infections ironically is one major reason that it is being killed off.

In somewhat related news, we recently talked about a rather unsophisticated virus that masquerades as a Flash update to infect Mac computers.