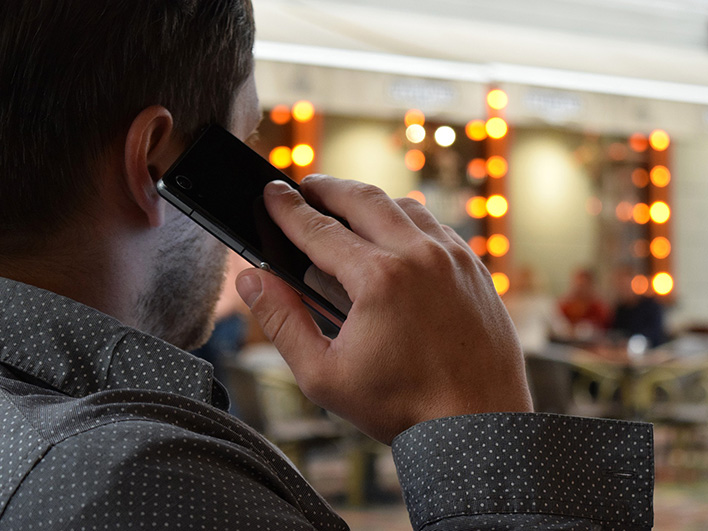 Pai did not name specific companies or disclose which laws had been violated. His letter stated that, “Accordingly, in the coming days, I intend to circulate to my fellow Commissioners for their consideration one or more Notice(s) of Apparent Liability for Forfeiture in connection with the apparent violation(s).”

The FCC’s investigation began in May 2018 shortly after the New York Times published an article that brought the shady practice to light. AT&T, T-Mobile, Verizon, and Sprint all claimed thereafter that they had either stopped selling this data or were phasing it out by the middle of 2019. However, some of these carriers did not completely stop selling location data. Carriers are not allowed to use data from the National Emergency Address Database (NEAD), unless it is for an emergency call. AT&T continued to use and sell assisted GPS (A-GPS) data used with emergency calls. The company argued that this information is not part of the NEAD and therefore its actions do not violate federal law.

Several lawmakers believe that the investigation took too long and that Chairman Pai failed to protect American consumers. This past November, Democrats from the Energy and Commerce Committee sent a letter to Chairman Pai that expressed their concerns. Many Congressmen are glad that the FCC is now taking action, but are concerned that the wireless carriers will not be held accountable for their actions. Representative Frank Pallone, Jr. remarked, “This is certainly a step in the right direction, but I’ll be watching to make sure the FCC doesn’t just let these lawbreakers off the hook with a slap on the wrist.” More information about the results of the investigation and the FCC’s course of action will hopefully be available in the coming days.