Facebook And Google Allegedly Colluded In An Anti-Competitive Advertising Deal

Both Facebook and Google have come under scrutiny in recent years over antitrust and privacy abuses. In late October, the United States Department of Justice filed an antitrust lawsuit against Google, alleging that the company was abusing its power as a "monopoly gatekeeper" to the internet for "billions of users and countless advertisers worldwide."

Facebook, on the other hand, is facing antitrust lawsuits from 48 states and the FTC over what is described as a "buy-or-bury" strategy aimed at third-platform services trying to access the social networking behemoth. Now, however, it looks as though both Google and Facebook have another problem to deal with concerning pending antitrust investigations into both companies.

A new report from The New York Times alleges that the unredacted documents it obtained shed light on a sweetheart deal from 2018 called "Jedi Blue" between Google and Facebook. The documents are attached to an antitrust lawsuit filed against Facebook by the state of Texas. Google and Facebook are both competitors in the digital advertising business, but the former allegedly gave the latter preferential treatment in exchange for agreeing to back Google's Open Bidding ad marketplace.

Traditional header bidding allows websites to solicit bids from multiple ad exchanges at the same time as a webpage is loaded when a user visits. Given that multiple exchanges are at play, there is an increase in competition, which in turn drives down prices making it a more competitive environment for publishers. However, Open Bidding brought together an "alliance of exchanges" where Google was both a competitor, and captured a fee from each winning bid.

Facebook at first publicly opposed the Open Bidding approach, but Google offered the social media giant incentives including guaranteed "win rates" and speed advantages in auctions that were not afforded to other partners. While other partners had just 160 milliseconds to bid on ads that would be displayed on a webpage, Facebook was allowed 300 milliseconds. And whereas Facebook enjoyed a direct billing relationship with websites, other partners didn't fare as well. "Google controlled pricing information, effectively putting up a wall between Open Bidding participants and site owners and hiding how much of winning bids sites end up receiving," the NYT reported.

Perhaps more egregious is the claim that Facebook would be declared the winner in a set amount of auctions where it participated, "unbeknown to other market participants, no matter how high others might bid, the parties have agreed that the gavel will come down in Facebook’s favor." 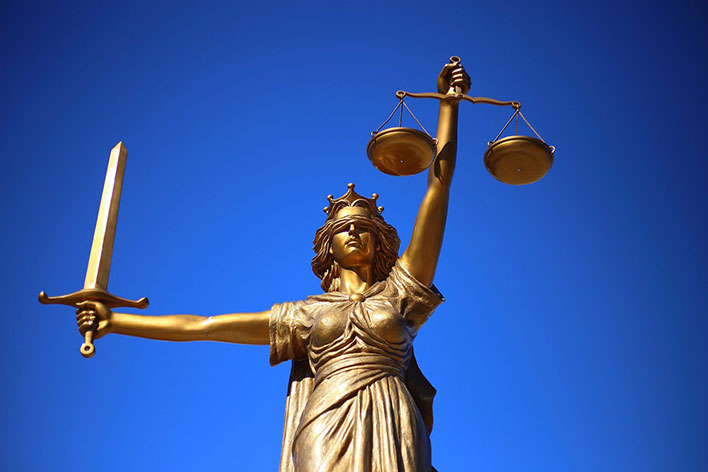 For its part, Facebook alleges that deals like Jedi Blue help to "increase competition" and adds that the antitrust claims made in the Texas complaint are "baseless." Google, on the other hand, penned an entire blog following the reporting from the NYT on the Texas complaint. Adam Cohen, Google's Director for Economic Policy, said that the company "[looks] forward to showing in court why AG Paxton’s allegations are wrong" and that "misleading claims" have been making the rounds about its Open Bidding agreement with Facebook.

While Google tries to make a persuasive argument in its blog rebuttal, it should be noted that in the Jedi Blue agreement, the word "antitrust" is used nearly two dozen times. This shows that the two companies are at least aware of the potential implications with regulators, and it stated that the two parties would "cooperate and assist" in any potential legal challenges.