Western video games are increasingly unwelcome in China. Even major video game publishers are being pressured to back down. This includes Epic Games, the publisher and developer behind Fortnite. Epic Games is shutting down Fortress Night, the Chinese version of Fortnite, later this month.

Fortress Night will officially shut down on November 15th, 2021 at 11am China Standard Time and players will be unable to log into the game after that time. Epic Games has also already closed the registration of new players. Epic Games' announcement was short and sweet concluding, “Thank you [to] everyone who boarded the bus and participated in the ‘Fortnite’ test!”

Fortress Night was originally launched in 2018 by a partnership between Epic Games and Tencent. The game has technically remained in beta since its launch. It is very similar to Fortnite but does not include features like in-app purchases due to Chinese regulations. 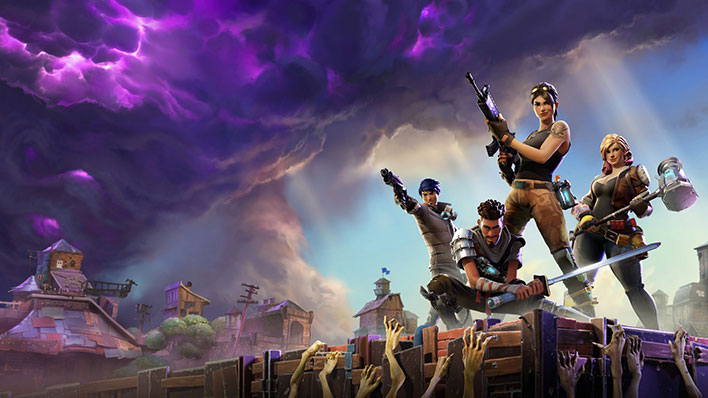 Epic Games did not state why it is shutting down Fortress Night for good. However, it is likely because of China’s recent restrictions on gaming for players under the age of eighteen years old. The Chinese government passed a law this summer that forbids children from playing video games for more than three hours during the weekend. Children can only play video games between 8pm and 9pm on Friday, Saturday, and Sunday nights and on public holidays. There are also limits on how much children can spend on video games. Children between the ages of 8 and 16 can only spend 200 yuan ($31.26 USD) per month while those between the ages of 16 and 18 can spend 400 yuan ($46.89 USD) per month

China claims that video games are a “spiritual opium.” China’s National Press and Publication Administration (NPPA) recently urged video game publishers to “fully recognize the importance and urgency to tackle video gaming addiction… [which] has affected [childrens’] studies and normal life.” Chinese citizens are encouraged to report any video game that fails to comply with the laws.

Many young players are understandably frustrated by these regulations and have found workarounds. Nevertheless, the current Chinese laws create a rather hostile environment for video game publishers. It is therefore unsurprising that Epic Games has chosen to shut down Fortress Night instead of continuing to battle.