Fortnite may soon be coming to a theater near you. A recent report noted that Epic Games is considering producing a Fortnite feature film. They are reportedly developing an entertainment division that will "[focus] on scripted video programming," with the purpose of such a division being to help diversify Epic Games’ brand.

Unfortunately, there is little other information about the Fortnite film or any of their other projects at this time. However, there are some possible hints about  who may be involved in the entertainment division.

Meanwhile, Lynn Bartsch served as Principal Counsel for Lucasfilm until earlier this year and is now Epic Games’ Head of Business Affairs. Chris Furia was Lucasfilm's Vice President of Production Finance and has fulfilled a similar role at Epic Games since this past January. Epic Games is developing a roster of those very familiar with the entertainment industry. 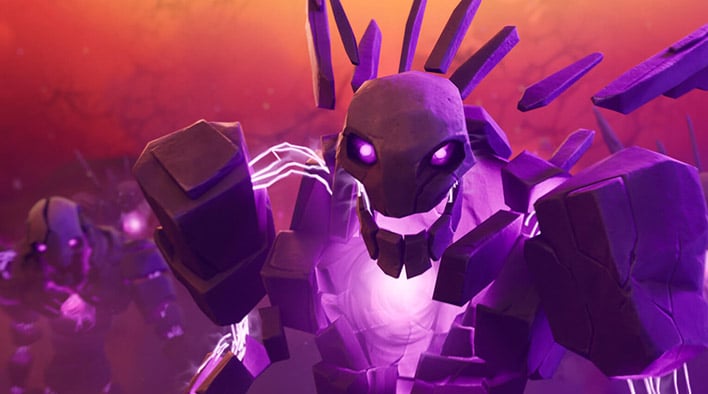 Many, especially parents, may groan at the idea of a Fortnite related movie. Nevertheless, such a film may have some potential. Fortnite features a fairly well-developed storyline, which Epic Games has been able to maintain and grow throughout their seasons. It is nothing groundbreaking but neither is it the worst one ever told. Fortnite’s storyline may therefore be an advantage. Video game movies tend to receive little critical acclaim, but some inevitable corniness will likely appeal to a younger audience.

In some ways it is surprising that a Fortnite movie has not already been developed. The game generated over $9 billion USD in total for Epic Games in 2018 and 2019. Epic Games’ CEO Tim Sweeney claimed in recent testimony that the company made $5.1 billion in 2020. Far less lucrative video games already have had a feature film based on their content. It is no wonder that Epic Games wants a larger slice of the entertainment pie.