This past summer, China implemented a strict time limit on how long people under 18 years old are allowed to play video games, in an effort to curb gaming addiction. Technically, they're only allowed three hours per week. Since the rules went into effect, however, determined players have found clever ways around the time limit, and China intends to crack down on those methods.
China represents a massive market for video games. The time China's youth has spent playing games has led to concerns about their mental and physical health, according to a previous report, and there are even clinics that mesh therapy and military drills for people deemed to have a gaming disorder.
These and other factors led China to pass laws in 2019 that were supposed to limit underage players to 1.5 hours of online gaming per week, and three hours on the weekend, with no gaming allowed from 10 pm to 8 am. The rules also imposed spending limits on virtual items—between $28 and $57 per month, depending on the gamer's age.
Then in August of this year, China tightened its restrictions to only allow three hours of gaming per week for minors, spread out over the weekend. Players under 18 years old can only play from 8pm to 9pm on Friday, Saturday, and Sunday. All other hours are banned on the weekends, and minors are not allowed to play video games during the week.
As you can probably surmise, the rules are not popular among gaming's youth in China, who have found workarounds. These are outlined in the People's Daily, the official newspaper of the Communist Party, according to Reuters. 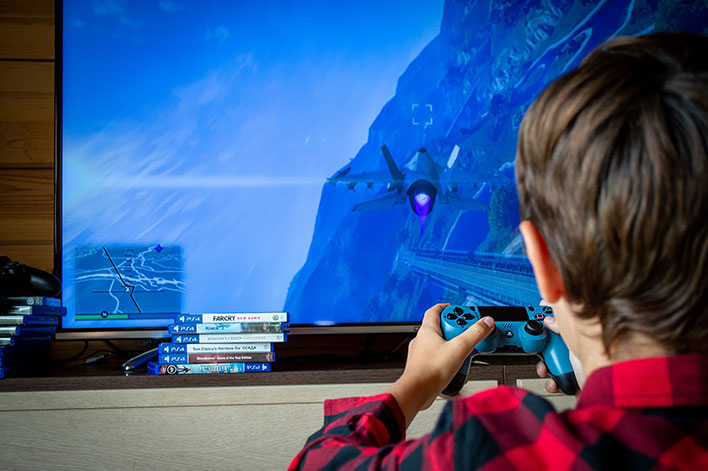 "On some online trading platforms, there are game account rental and sales businesses, users can bypass the supervision by renting and buying accounts and play online games without restrictions. This means that there are still loopholes for teenagers to enter online gaming, which is worthy of attention," the article states.
The article also calls on the help of schools and families to "actively fulfill social responsibilities" and "be responsible for the healthy growth of the next generation."

Critics of the rules criticize China's viewpoint that gaming is a bad thing, and also that the rules cover such a wide age range. They effectively mean that someone who is 17 years old is bound by the same gaming restrictions as a toddler.
What do you think about the rules? Are they too strict, too soft, or should they exist at all? Sound off in the comments section below.