The ongoing court case between Epic Games and Apple has been revelatory. Epic Games has revealed that it has intentionally not added Fortnite to Microsoft’s Xbox Cloud Gaming (xCloud). It also does not appear that Epic Games intends to add Fortnite to the service in the future.

A deposition was recently made public ahead of the May 3rd trial date. Joe Kreiner, Epic’s vice president of business development, was asked why Fortnite was not available through xCloud. Kreiner responded, “We viewed Microsoft’s efforts with xCloud to be competitive with our PC offerings.” The remainder of his explanation has been redacted.

Epic Games is primarily fighting Apple’s resistance to alternative payment platforms and its insistence upon taking up to thirty-percent of a developer’s revenue. Apple has since reduced the royalty rate for developers who make less than $1 million USD a year. However, Apple continues to argue that its policies ultimately protect consumers, while Epic Games insists that the practices are anticompetitive.

Fortnite and other Epic Games games are currently available through NVIDIA GeForce Now. This allows these games to be played on a variety of devices, including iPhones and iPads through the Safari browser. Epic Games receives all the revenue from purchases of the game or in-app purchases. Microsoft would take a cut of the revenue should Epic Games’ offerings be available through xCloud. Kreiner also noted that Epic Games has not attempted to negotiate with Microsoft. 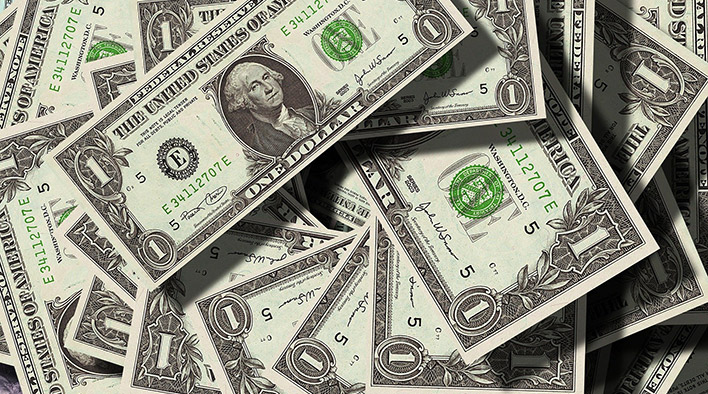 The deposition also interestingly reveals that Epic Games, or at the very least Joe Kreiner, is not entirely averse to paying a 30 percent commission to Microsoft, Sony, or Nintendo. Epic's distaste of xCloud is mostly because it would compete with their existing “PC offerings.” Like Apple, Microsoft, Sony, and Nintendo do not allow Epic Games to set up its own payment processing. However, Kreiner argued that they offer far more than mere payment processing. He remarked,

They have marketed Fortnite at physical events, like PAX or, you know, trade shows. They take out retail ads for -- for Fortnite on occasion. Social media posts, focused blog posts on Fortnite content. They retweet many of Epic's social media posts surrounding content in Fortnite. And we also get -- have done things like dash callouts  inside of PlayStation. When a user logs in, they get notified Fortnite's got a new content drop.


Marketing manager Alec Shobin was asked in the deposition, “Well, then, why wouldn't you be in favor of lowering the commission at Microsoft and at Sony?” They replied, “My focus at that time was on mobile, so I was focused on those platforms.” Shobin did not provide any further information about Epic Games’ actions and did not state whether others in the company questioned the motivations behind the lawsuit against Apple during their initial meetings.

Unfortunately, much of the deposition is redacted. The document appears to jump between topics frequently, which can cause confusion. We will hopefully find out more information about Epic Games’ reasoning and actions once the trial officially begins.