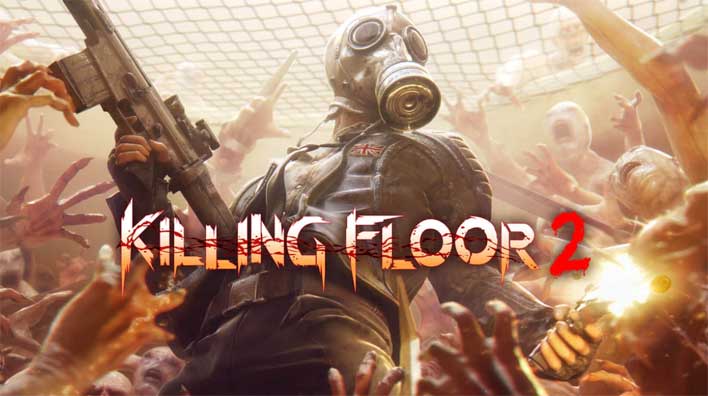 For most PC gamers, the place they prefer to get their video games is Steam. When the Epic Games Store first opened, many PC gamers were upset that Epic landed some high-profile exclusive titles forcing them to have games across more than one digital service. Feelings towards the Epic Games Store have changed for many, with the store offering some very cool games at no cost since it opened. Today, the latest Epic Games Store free games for July have been announced.

The first of the three free games is Killing Floor 2. Many will be familiar with the game, but for those who aren't, we will run down the premise of the game. Killing Floor 2 sees players in continental Europe after it's overrun by murderous clones called Zeds created by rogue elements within the Horizone Corporation. The game is a co-op title supporting up to six-player co-op missions and 12 player vs. Zed missions. The game launched May 7, 2020, so getting it at no cost so close to launch is very nice. 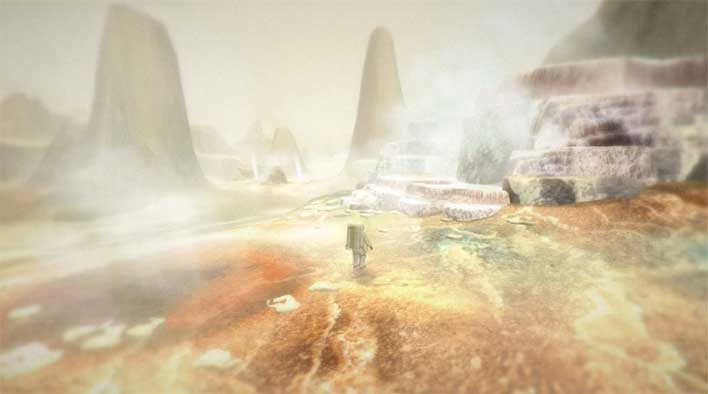 The next of the free games is Lifeless Planet Premier Edition. This game follows an astronaut who was looking for life on a distant planet and discovers an abandoned Russian town. The game is a third-person action-adventure that leans on its sci-fi story and environments. It's meant to have an old-school story and classic feel. It launched in 2014. 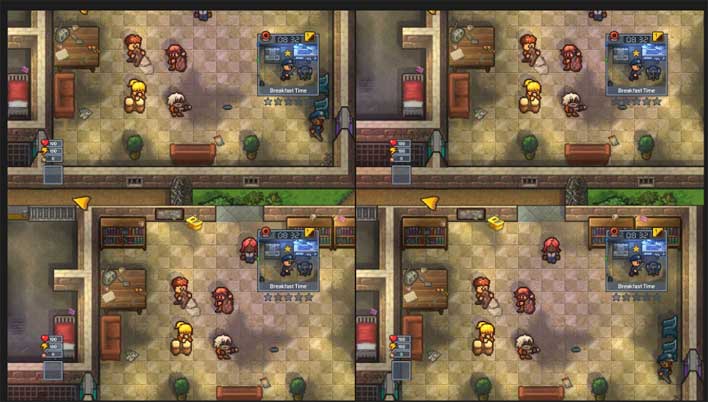 Next up is The Escapists 2, which is a retro-style top-down adventure that has players risking everything to break out of the toughest prisons in the world. The game has players living by prison rules, including attending rollcall, performing prison jobs, and following strict routines while trying to figure out how to escape.

For those who've never claimed free games with the Epic Games Store, download the store software and login for starters. You must have two-factor authentication enabled on the Epic Games Account to claim the games. Games can be claimed through the browser or the official Epic Games Launcher. It's free to sign up for an account, and no payment is required to grab the free games. All three games are free to keep forever. These games slot into the lineup with other cool titles that have been given away for free by Epic, including Borderlands: The Handsome Collection last month.