Epic Games has been in the news for a whole host of reasons, from its lawsuit and struggles with Apple, to Fortnite’s latest season of gameplay. The company is once again making headlines as it is offering something up to fans of the Marvel-themed Fortnite season. Anyone who makes a purchase in Fortnite can get 2 months of Disney+ to enjoy the whole library of Marvel movies. The deal officially starts on November 10th, but Epic Games has you covered from yesterday onward.

Back in August, Fortnite initially teased the Marvel-themed season of gameplay which has since launched with new skins and events. There is more to come until the season ends on November 30th, such as the cool Ghost Rider skin, but if you want to take a break and watch the movies that inspired the season, you can do so on Disney+. 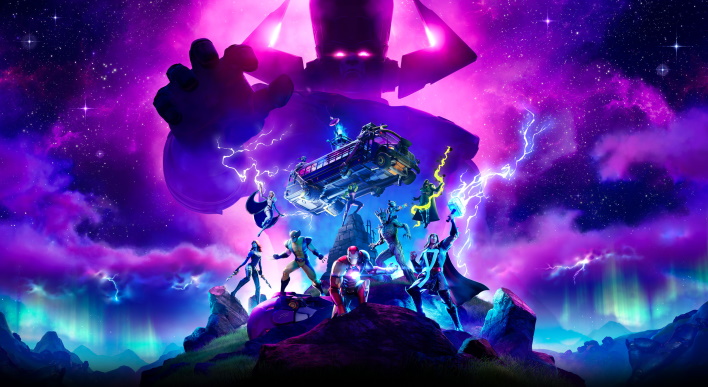 According to Epic Games, anyone who made an earlier purchase from November 6th onward can also redeem the subscription. There are some fine print details though, such as you must be 18+ and the offer is only available to new Disney+ customers. If you already have a Disney+ subscription, you can’t redeem the offer unless you cancel your current subscription and make a new account.

If you made a Fortnite purchase and want to jump in to start watching Disney+ thanks to Epic Games, you can visit fortnite.com/disneyplus after November 10th and get your code. The offer is limited to one code per account and the subscription will start up once the two months are up, so be sure to cancel your Disney+ subscription if you do not want to pay the $6.99/mo fee. The promotion runs until December 31st, 2020, so you will have some time to pick up a code. The codes will expire however at the end of January next year, so be sure to redeem them early and start watching your favorite Marvel movies.