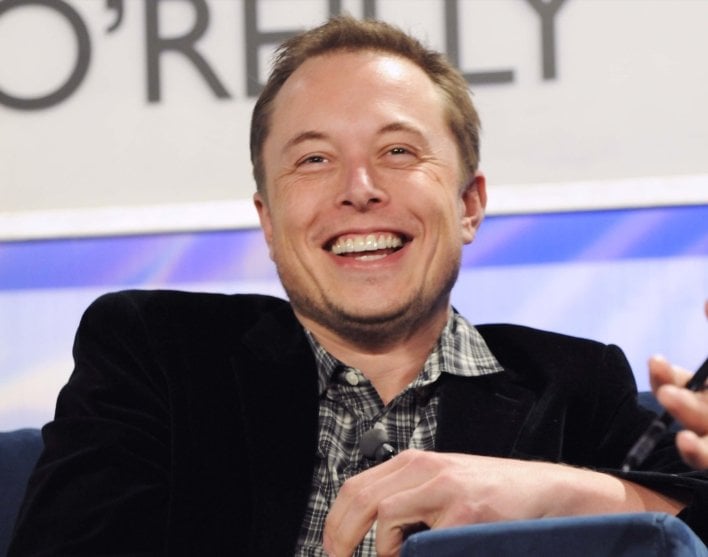 The past few weeks have been somewhat of an emotional rollercoaster for Elon Musk. As the CEO of two high-profile companies -- SpaceX and Tesla -- Musk is under immense pressure to be at the bleeding edge of both the space industry and electric vehicles. And his "rock star" persona in the EV community comes with its ups and downs.

Musk's latest escapade includes an escalation in his attacks on Alameda County, California, where's Tesla's headquarters and Fremont manufacturing facility is located. Tesla filed a lawsuit with the US District Court in the Northern District of California targeting Alameda County's current shelter-in-place order.

The order was put in place to help stop the spread of COVID-19 in the county, especially considering a recent uptick in cases there. However, those same orders are sidelining Tesla manufacturing, even though businesses across the state in other counties are beginning to open their doors (even in limited capacity). Tesla had planned to bring 30 percent of its Fremont workforce back under guidance from California governor Gavin Newsom's state-level decision to allow limited manufacturing to recommence. However, county-level restrictions still take precedence, which has ruffled Musk's feathers.

"Tesla is filing a lawsuit against Alameda County immediately," wrote Musk on Twitter. "The unelected & ignorant 'Interim Health Officer' of Alameda is acting contrary to the Governor, the President, our Constitutional freedoms & just plain common sense!"

Frankly, this is the final straw. Tesla will now move its HQ and future programs to Texas/Nevada immediately. If we even retain Fremont manufacturing activity at all, it will be dependen on how Tesla is treated in the future. Tesla is the last carmaker left in CA.

But Musk took it one step further beyond the lawsuit; he has threatened to move Tesla's headquarters from its home base of California to Texas or Nevada. "Frankly, this is the final straw. Tesla will now move its HQ and future programs to Texas/Nevada immediately," Musk added. "If we even retain Fremont manufacturing activity at all, it will be [dependent] on how Tesla is treated in the future. Tesla is the last carmaker left in CA."

From the wording of Musk's threat, it appears that Tesla is prepared to move to Texas/Nevada no matter what the final outcome of county's decision on lockdowns or a verdict in the pending lawsuit. That is a pretty dramatic movie on Musk's part, and even Tesla diehard fans are questioning the CEO's judgement lately.

The editor-in-chief of Electrek, home to of the largest Tesla-centric communities on the internet, even seemed taken aback. "I understand that Elon is frustrated, but I think that’s an overreaction, which ironically is what he believes the county is having,” wrote Fred Lambert. “While I tend to start to agree with Elon about Tesla being able to reopen safely with similar measures as the ones implemented in Shanghai, I feel like he is not going about it the right way with those threats."

For its part, Alameda County officials responded to Musk's threat with a statement that reads, in part:

The Alameda County Health Care Services Agency and the Public Health Department have been communicating directly and working closely with the Tesla team on the ground in Fremont. This has been a collaborative, good faith effort to develop and implement a safety plan that allows for reopening while protecting the health and well-being of the thousands of employees who travel to and from work at Tesla’s factory. The team at Tesla has been responsive to our guidance and recommendations, and we look forward to coming to an agreement on an appropriate safety plan very soon.

You can read the full statement in the tweet below:

@AlamedaCounty statement on Tesla: The Alameda County Health Care Services Agency and the Public Health Department have been communicating directly and working closely with the Tesla team on the ground in Fremont. This has been a collaborative, good faith effort to develop and pic.twitter.com/lQ4HNhf7Kr

Last week, Musk raised eyebrows when he accused the EPA of dropping the ball during Model S range testing; declared that Tesla's stock was too high; stated that he was selling all of his physical possessions including his house; and lamented the fact that his pregnant girlfriend was mad at him. Musk's girlfriend, artist Grimes, has since given birth to a boy named X Æ A-12.