Where And When To Tune Into Dr. Disrespect's First Livestream Since His Twitch Ban 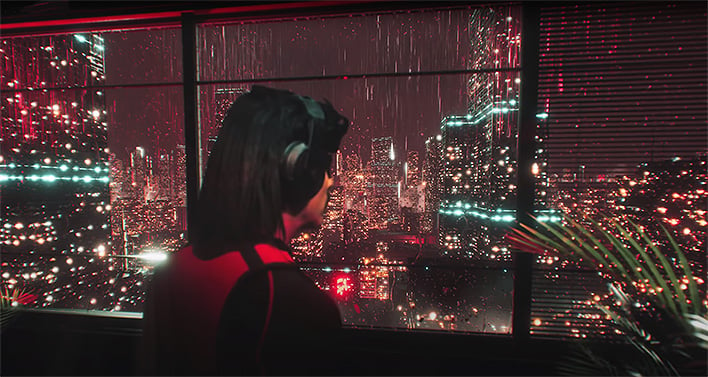 Both times when LeBron James was pondering whether to stay in Cleveland or take his talents elsewhere, there was intense interest on where he would land. He chose Miami the first time he left Ohio, and then L.A. Likewise, there are a lot of eyeballs on Dr. Disrespect to see where he will land after being banned from Twitch, and later today, he will participate in his first livestream since that happened.
So, where is he going to end up? He might still be deciding on a permanent home, but right now he's on YouTube. Well, sort of. Dr. Disrespect announced in a Twitter post yesterday that, "Tomorrow, we arrive," with a link to his YouTube channel. His stream then went live yesterday as well, though at the time of this writing, he has not made an appearance.
As for when exactly he will place himself in front of the camera, he stated in chat, "See you tomorrow - 12pm PT." That would been noon Pacific time, and 3:00 pm Eastern.

Whether he makes YouTube his permanent home remains to be seen, though he did add a $4.99/month subscription to his channel. According to sources who spoke with The Verge, Dr. Disrespect does not have an exclusivity agreement with YouTube like he previously did with Twitch. In addition, they say he plans to test the waters with Facebook Gaming as well, along with this own Champions Club website.
It's still not clear why Twitch booted Dr. Disrespect from its platform. The streamer still maintains that he has not been given a reason, and Twitch has only offered a canned statement without any specifics.
Dr. Disrespect was reportedly being paid millions of dollars to stream exclusively on Twitch before his ban. There is big money in the streaming business, at least for the top streamers who are capable of drawing in lots of viewers. Ninja, for example, reportedly signed a $30 million deal to leave Twitch and join Mixer. It remains to be seen where he will end up as well (possibly back at Twitch, where he made a cameo yesterday).