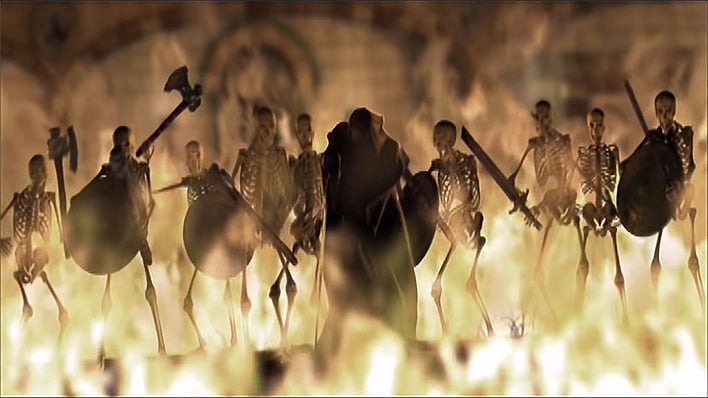 Activision-Blizzard is keeping itself busy developing a bunch of games, one of which might be a remake of Diablo II, the classic hack-and-slash RPG that came out nearly two decades ago. It is said Blizzard is calling it Diablo II Resurrected. According to the report, Blizzard is aiming to launch Diablo II Ressurected sometime in the fourth quarter of this year.
While nothing has been announced, French news site Actugaming seems to think it is happening for sure, saying "sources close" to Blizzard mentioned the project several times. The sources told the site that Vicarious Visions is making the game (Activision acquired the studio four years ago, which went on to create Destiny 2 in 2017).
Not much else is known about the project. However, as IGN notes, the same site reporting the rumor had also had its pulse on the developments of Overwatch 2, Diablo IV, and World of Warcraft: Shadowlands before those games were officially announced. In other words, there's some street cred behind this latest rumor.
A remastered version of Diablo II seems inevitable, whether this latest report is accurate or not. Back in 2017, Blizzard posted a job listing for a senior software engineer, which referenced StarCraft, Warcraft III, and Diablo II as being "titans of their day."
"We're restoring them to glory, and we need your engineering talents, your passion, and your ability to get tough jobs done," the listing stated.
The listing is gone, but a trip in the Wayback Machine puts it back into view. Also interesting are comments made by series creators Max Schaefer, Erich Schafer, and David Brevik. As noted by VG247, at ExileCon 2019, it was noted that the entire original source code for Diablo II had been lost.
"Not just our code, but all of our assets," Schaefer said. "Irrevocably, fatally corrupted."
The team ended using bits and pieces from different builds and sections to finish the game. But in regards to making a remaster, Shaefer said "it would make it very difficult for Blizzard to do" since the assets they used "are pretty much gone. They'd have to make them from scratch."
Maybe that is what Vicarious Studios is doing, or perhaps the original source code was found after all. We'll have to wait and see. If the latest rumor is correct, Diablo II Resurrected will arrive before Diablo IV comes out (there's no release date set for that one either).