Savathûn Views the Light As A Literal Rebirth

The launch trailer is filled with Christian iconography with scenes of baptism, birth, and rebirth. It opens up with a close-up shot of Savathûn, the Witch Queen. The first shot is one we have witnessed before in previous trailers and teasers. However, the scene changes to focus on Savathûn without the customary crown, wings, and accouterments we are accustomed to seeing her with in other promotional material. She almost appears “naked.” Savathûn says, “Hello friend. I have chased you for a long time.” It is unclear who she is addressing in this statement, but it is clear whoever or whatever it is is related to her transformation from Darkness to Light. 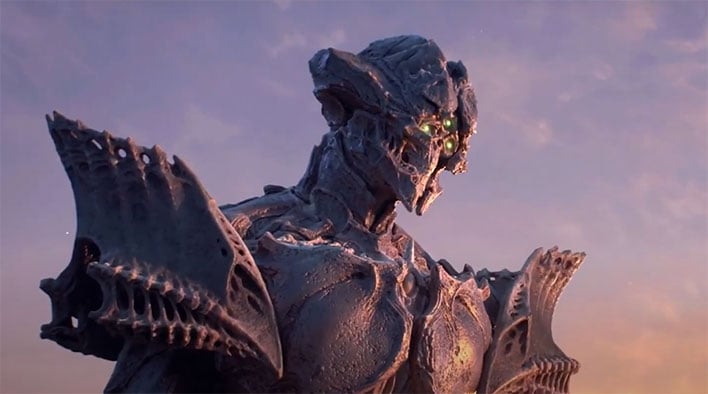 We then see Ikora Rey, the Warlock Vanguard appear on screen. This is where the Christian iconography becomes more apparent. Various images of Savathûn and the Hive jump on screen as Ikora speaks. One image depicts what appears to be Savathûn submerging herself in water. At this point, she is without her crown and wings. Could this be a literal or metaphorical baptism? One of the following images appears to be a glimpse at the Hive origin world of “Fundament.” There are two Hive standing in the water. This may be Savathûn’s siblings Oryx, the Taken King, and Xivu Arath, the God of War. We see a glimpse of Mara Sov clearly doing whatever it is she will likely need to do to release Savathun from her chrysalis and conclude the Season of the Lost. 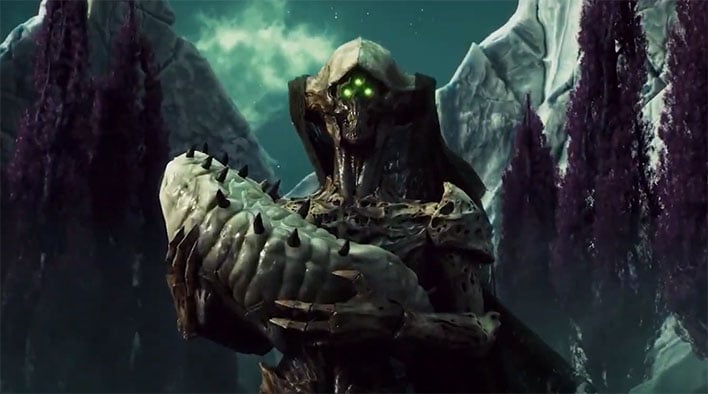 The next image is of a Hive holding a Hive worms. This seems to be a direct reference to classic images of the Madonna and Child. There is another image in which three Hive Gods emerge from the water. This may be the three remaining Hive Gods or it may be some kind of memory from Savathûn and her recollection of the creation of the Hive. Savathûn and her siblings are the progenitors of the modern Hive race. All of this signals that Savathûn at the very least views her transformation as a rebirth. Much of the upcoming expansion will focus on how she accomplished this and what this means for Guardians.

Something Is Off About Savathûn’s Throne World

It has been clear since Bungie announced the Witch Queen expansion that not everything in the Throne World is as it seems. The Throne World is an extension of Savathûn’s mind and Savathûn is known as the “Queen of Lies.” The launch trailer and other teasers have demonstrated that Guardians will need to use a few of their own tricks to navigate the Throne World. Eris Morn says in the trailer, “It is the mind that must bend to see the truths hidden here.” 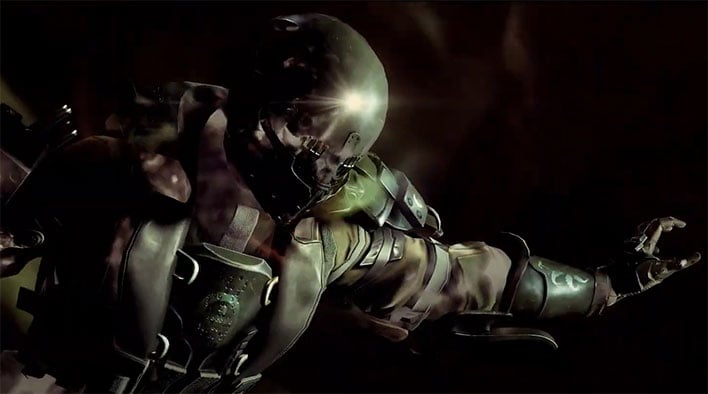 Nevertheless, we are the most intrigued by a comment that Savathûn makes. She remarks, ‘Welcome back, o’ honored guest.” This comment would make sense if Savathûn merely said “Welcome o’ honored guest.” However, why is she welcoming us “back?” We have not been here before to our knowledge. We believe that this line hints at a far more complex storyline and will add to the mystique of the Throne World.

The New Raid Takes Place in a Darkness Pyramid

One of the last shots in the launch trailer is of a fireteam of six standing outside of a Pyramid in the swamps of the Throne World. There are also a few images scattered throughout the trailer in which the Guardians seem to be fighting within a structure that thematically matches what we have come to associate with the Pyramids. Many players have guessed that the raid would be related to the Pyramids. 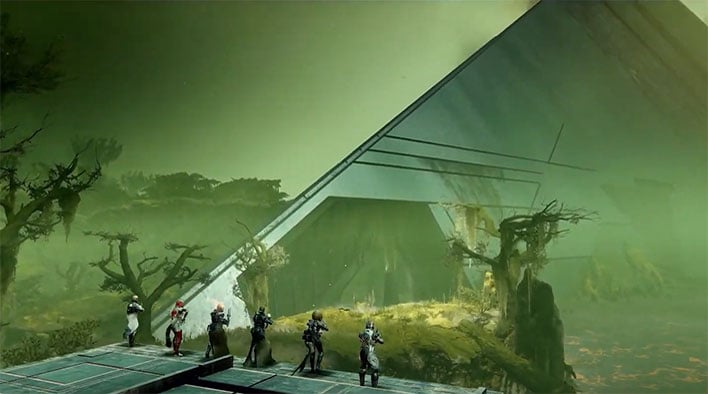 One of the most interesting aspects of these shots is that the Guardians are primarily fighting the Scorn. Is the Raid Boss some kind of Scorn? Perhaps we will fight Nightmares as we did in the Shadowkeep expansion? Nightmares are creations of the Pyramids and Fikrul, the Fanatic was one of the Nightmares that Guardians were tasked with taking down. It would not be unreasonable for the Pyramids to transform another Scorn.

What did you find most interesting in the trailer? Let us know in the comments below.