Another Tuesday, another Destiny 2 reset. However, this particular reset is accompanied by quite a few weapon and raid updates. Here is what you need to know about Destiny 2’s Vault of Glass Master difficulty and reissued Dreaming City and Moon weapons.

Bungie has stated the Master difficulty raid will not be a “walk in the park if you haven’t dipped your toes into the Destiny 2 endgame before.” There is technically no power level requirement, but Bungie has noted that enemies will be at a 1350 power level. They have also remarked that enemies will be harder to kill and more aggressive. Guardians will also need to look out for more Champions and will need to deal with an increased number of modifiers. 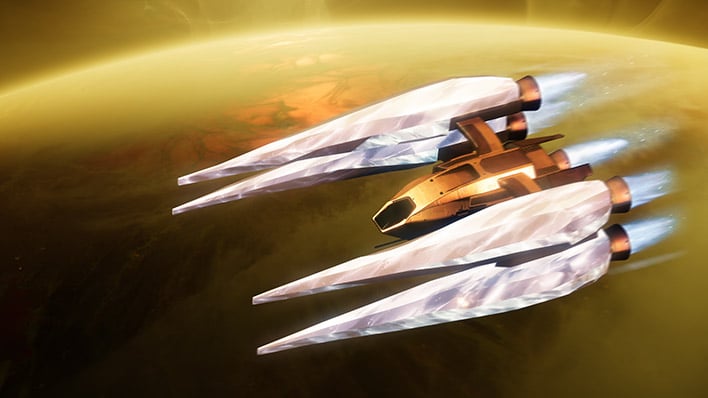 Why should you be interested in the Master difficulty raid if you do not care about the Fatebreaker raid Seal and title? Guardians can now earn Timelost weapons. Timelost weapons are similar to the adept weapons that can be earned through Grandmaster nightfalls and Trials of Osiris. However, they have an "additional perk in columns three and four for slightly more customization.” There will be a different Timelost weapon each week that will accompany the weekly challenge. Guardians can purchase additional rolls of the Timelost weapons after they have initially earned them. These will cost more Spoils of Conquest than your typical raid weapons.

Guardians will want to complete the Master version of the raid before completing the normal version each week if they want the Timelost weapons. According to Bungie, “Weekly reward lockouts are shared between both Normal and Master difficulties of VoG. That means encounters, challenges, and hidden chests will only award gear the first time you complete them in either activity each week.”

Bungie promised this past winter that they would reissue Dreaming CIty and Moon weapons with new perks. It is now time for them to make good on their promise. Here are the weapons and their perks that will be part of the latest update. 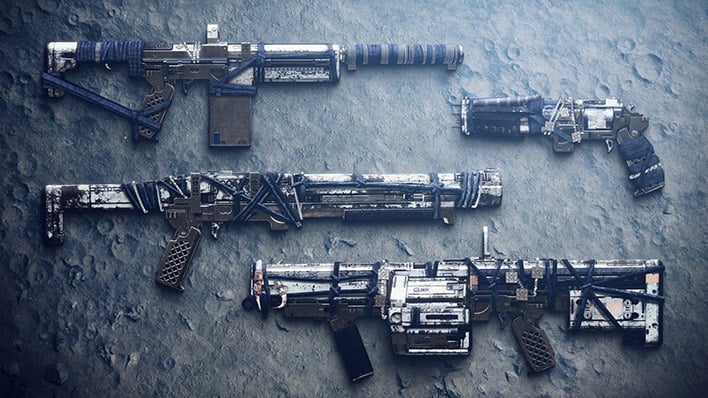 Moon Weapons
Dreaming City
These weapons will drop from their “original sources on their respective destination.” Guardians who want the Moon weapons will need to go to the Lectern of Enchantment. There they can purchase a particular Essence for one Phantasmal Core. These Essences are specific to the different weapons and require a variety of objectives to be completed. Once the objectives are done, the Guardian can return to the Lectern to get their weapon. For example, Loud Lullaby needs the Essence of Brutality. The Essence of Brutality will task players with completing activities on the Moon, defeating 50 combatants with Hand Cannons, and recovering the Necromantic Strand in the Hall of Wisdom. 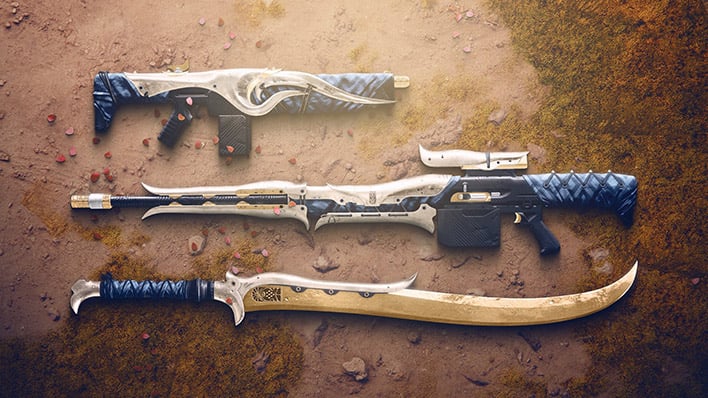 It is a little less straightforward to acquire the Dreaming City weapons. They can be earned through completing daily and weekly bounties from Petra Venj, Ascendant Challenges, Blind Well runs, and Shattered Throne runs. There is no guarantee you will get these weapons as they are simply part of the pool of possible gear.

Will you be farming the Moon and Dreaming City weapons or participating in a Master difficulty VoG raid? Let us know in the comments below. We are especially excited to see the return of Arc Logic and Twilight Oath and will be working on those.