A new leak seems to give credence to the rumor of a Fortnite and Destiny crossover. A recent Twitter post shows three Fortnite inspired armor sets that are said to be coming to Destiny 2.

Epic has made a large part of its Fortnite money due to the collaborations it has procured over the years. Recent crossovers have included Star Wars, Marvel, and Dragon Ball. The battle royale game also recently saw a resurgence in the number of players within the battle royale game due to the addition of a no-build mode. So, this seems to be a perfect time to release yet another collaboration with another highly popular video game, Destiny 2. 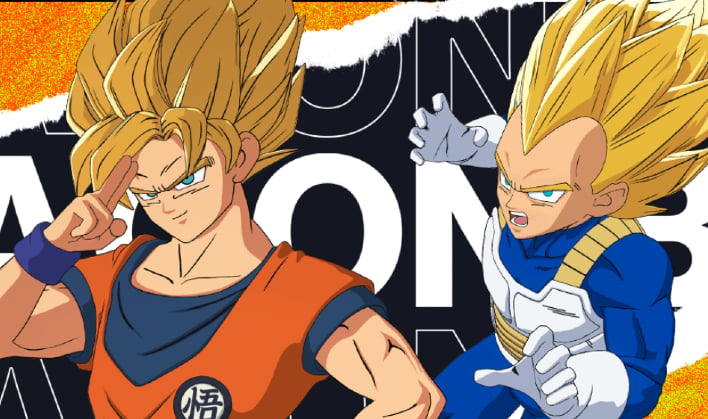 According to Destiny dataminer GinsorKR on Twitter, there are at least three armor sets arriving in Destiny 2 soon. The three guardians appear to be adorned in Fortnite-inspired armor. 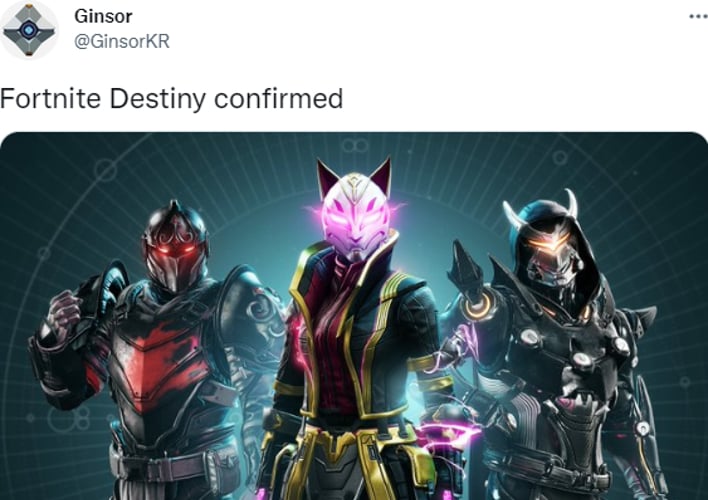 As of right now, there is no timetable on when these skins might make their way into Destiny 2, or if there are more to be had. However, as OfficialRyatt mentioned in a response to GinsorKR's twitter post, be sure to tune into the showcase on August 23, 2022 for more information on the crossover. Hopefully the Destiny 2 inspired skins arriving to Fortnite will be officially revealed then as well.

What skins would you like to see in the Destiny 2/Fortnite crossover? Will you be rocking any of the three shown for Destiny 2? What characters from Destiny would you like to play as in Fortnite? Let us know in the comments what your thoughts are.