Raids typically allow for up to 6 players. However, the current glitch permits players to effectively merge two fireteams into one mega-team of 12 players. This can be done if one fireteam joins the other when the launch timer begins its countdown. Both teams can then join the same raid and wreak havoc.

Bungie is aware of the glitch and one Bungie Senior Community Manager tweeted, “twelve what now.” However, at the moment there appears to be no fix. Bungie is more likely focused on fixing the Trials of Osiris glitch disaster that has been haunting the game for the past week. This particular glitch allowed players to go “Flawless” with no kills. Trials of Osiris is currently disabled. 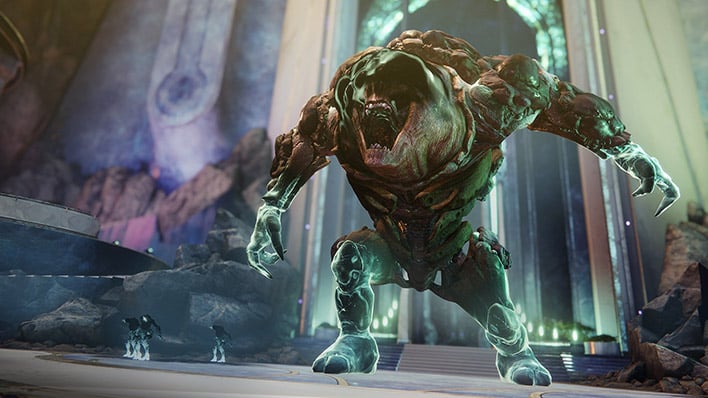 Players are absolutely adoring the 12-player raids. Although these raids are an obvious glitch, players are asking Bungie to keep them around for good. Some players have suggested that 12-player raids be added to the game without rewards and merely as a way to have fun with 11 friends. Others have suggested that Bungie could make certain raids with especially difficult bosses and more challenges.

12-player raids may help tide players over until the release of the Witch Queen. Bungie recently announced that the Witch Queen expansion has been delayed until 2022. They argued that a combination of the challenges produced by COVID-19 and the “large amount of work on our plates” is the cause for the delay. Bungie promises that the expansion “will light the fire on a strongly interconnected narrative across Lightfall and beyond,” but players are worried about content droughts until its release. 12-player raids could add a bit more fun to the game, especially as players are forced to wait longer for the next major expansion.

This would not be the first time a glitch evolved into an aspect of the game. Double Nightfall rewards were originally a a glitch too. Double Nightfall rewards grant players double the loot, including rarer items like enhancement cores and Exotic weapons. These rewards, when available, can be earned at any Nightfall tier. Players asked Bungie to make it an event like the popular double reputation gains that sporadically pop up. The glitch first appeared last spring but was made a periodical limited-time event this past September.