Dell is rolling out a couple of new 32-inch gaming monitors, one with a 4K resolution and the other a 1440p display. Both feature an In-Plane Switching (IPS) panel and relatively fast refresh rates, though there are some key differences between the two that extend beyond the screen resolution. Chief among them is connectivity. 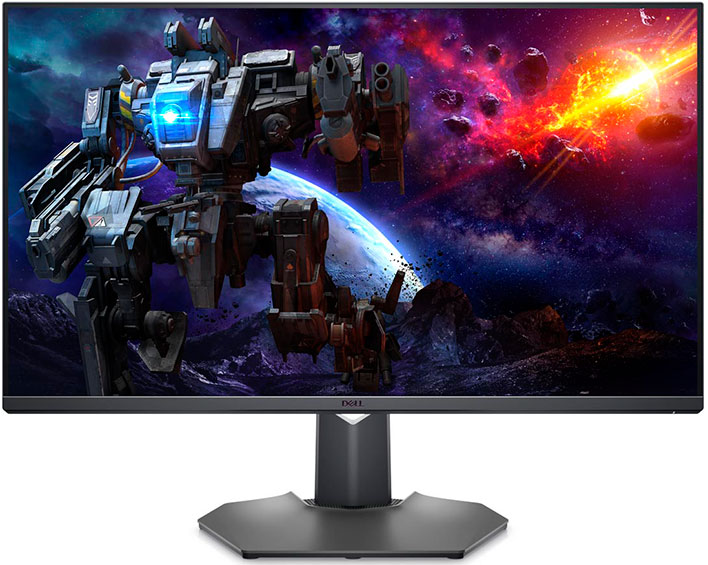 Starting with the 4K model, the Dell 32 4K UHD Gaming Monitor (G3223Q) sports a pair of HDMI 2.1 ports, to go along with a DisplayPort 1.4 input, a Kensington security lock, two USB 3.2 Gen 1 (5Gbps) downstream ports (one with charging), a USB 3.2 Gen 1 upstram port, and a 3.5mm headphone-out port on the bottom.
Not all HDMI 2.1 ports are created equal, but in this case, you're getting variable refresh rate (VRR) support and 144Hz at 4K (120Hz if gaming with an PlayStation 5 or Xbox Series X|S). Other gaming friendly features include AMD FreeSync Premium Pro and a low 1ms response time.
Typical brightness checks in at 400 nits and the monitor can hit a peak brightness level of 600 nits. It also bears the DisplayHDR 600 badge and claims 95 percent coverage of the DCI-P3 color space and 99 percent of sRGB. So in theory, this should excel at gaming with high image quality to boot.
There's also a creator mode, and Dell says each G3223Q is factory calibrated with a Delta E<2 factory pre-calibration certification. The G3223Q will be available March 30 for $1,099.99. 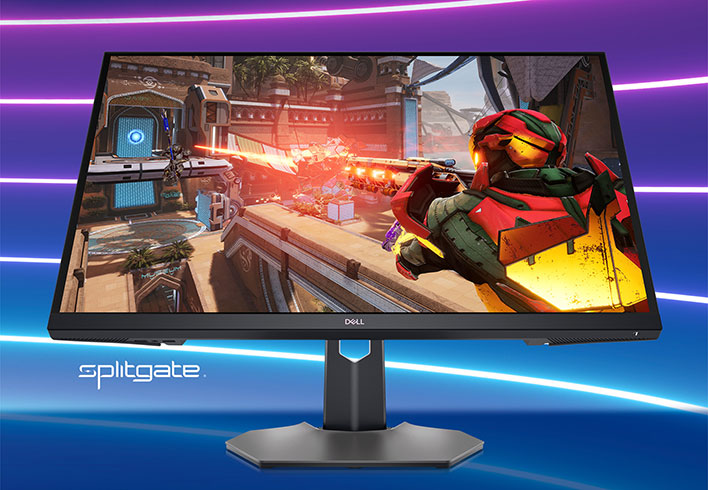 The Dell 32 USB-C Gaming Monitor (G3223D) is bit of a different animal, though also aimed at gamers. And as the model name gives away, it's equipped with a USB-C port, to go along with two HDMI 2.0 inputs, a DisplayPort 1.4 connector, a USB 3.0 charging port, a USB 3.2 Gen 1 port, a headphone-out port, and a Kensington security slot.
This is a 1440p display with a slightly higher refresh rate at 165Hz. It has the same low 1ms response time and ticks the same FreeSync Premium Pro box, but is also certified as being G-Sync Compatible. That's not to say you couldn't also enable G-Sync on the G3223Q, but your mileage may vary, depending on what one didn't qualify.
Dell says this one can hit 400 nits brightness as well, but doesn't appear to peak higher than that. For what it's worth, the G3223D is DisplayHDR 400 certified.

While gaming is the focus, Dell is also pitching this as a multi-purpose monitor with picture-in-picture support, in case you want to "follow the antic of your favorite sports team without taking the focus off your game." Because, you know, Elden Ring is not difficult enough, try playing it and watching a football game at the same time!
It also supports picture-by-picture to separate the screen in 75:25 for, say, having a chatting or streaming a game while playing. It's all about options here.
The G3223D is available now for $719.99.