The deals keep pouring in, and we're doing our level best to keep up with them. While building a PC by hand can be a fun and exciting project, sometimes (like right now) components are hard to come by, and buying an off-the-shelf desktop presents itself as a convenient and time-saving method for getting a new system up and running. The folks at Dell and Alienware have a nice selection of PCs on sale for the unofficial shopping holiday, and we've got the best ones picked out here.

Meanwhile, we've loved Alenware's Aurora desktops each time we got to review them, and right now a potent configuration is on a great sale. The Alienware Aurora R10 has an AMD Ryzen 7 3700X eight-core processor, 16 GB of system memory, a Radeon RX 5700 XT graphics card, a 512 GB SSD and a 1TB hard drive running Windows 10 Home out of the box. That's an awful lot of AMD gaming goodness for a very reasonable price of just $1,183.99 on Amazon ($295 off). 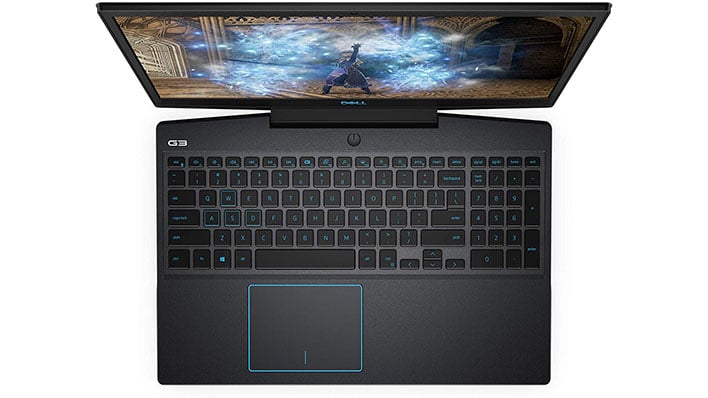 There's a ton of great deals out there, to be sure, and this is just a sampling. We have no doubt there will be others all weekend long, too.