Crysis Remastered Gets A Launch Date, But Can Your PC Handle It In 8K HDR?

One of the most beloved, and PC crushing game franchises ever produced was Crytek's Crysis franchise. Those games are ancient by gamer standards, but the graphics are still quite good even today. Crysis Remastered has been anticipated by fans of the original franchise since word of the game first surfaced. Remastered has already launched on the Nintendo Switch, and the developers announced the game is coming to PC, Xbox One, and PlayStation 4 next month.

The game will launch on those platforms on September 18, and it will come as a digital release via the Epic Games Store, the PlayStation Store, and the Microsoft Store. In the US, it will sell for $29.99, while in Europe, it will sell for €29.99. The game was codeveloped along with Saber Interactive and fans should be thrilled to hear that the FPS will focus on the original game's single-player campaign. 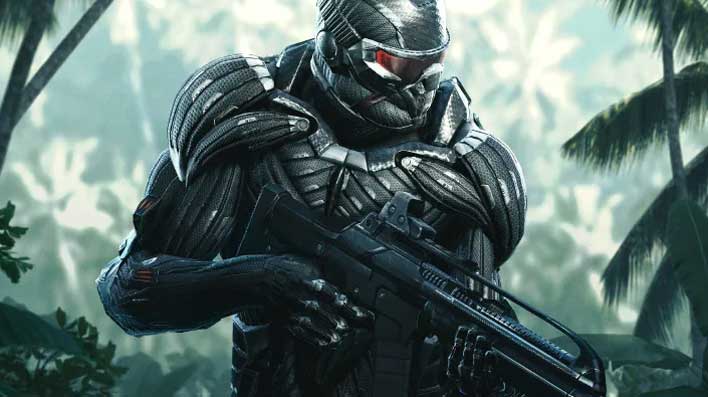 The catchphrase for the original Crysis game and high-end gaming PCs of the day was "but can it run Crysis." With high quality textures up to 8K, HDR support, and ray tracing, many gaming PCs won't be able to run Crysis Remastered with all the bells and whistles. Other visual effects the game supports include:

For console gamers, Crysis Remastered marks the first time a Crytek console game will feature ray tracing. The PC version also supports NVIDIA DLSS and the VKRay Vulkan extension. Any gamers out there who didn't play the original games in the franchise owe it to themselves to check out Remastered. It has one of the best storylines and one of the best twists ever. The Nintendo Switch version was announced in early July with the first grumblings of Crysis Remastered surfacing in April.