Yes, Nintendo Switch Can Run Crysis And Here's What It Looks Like 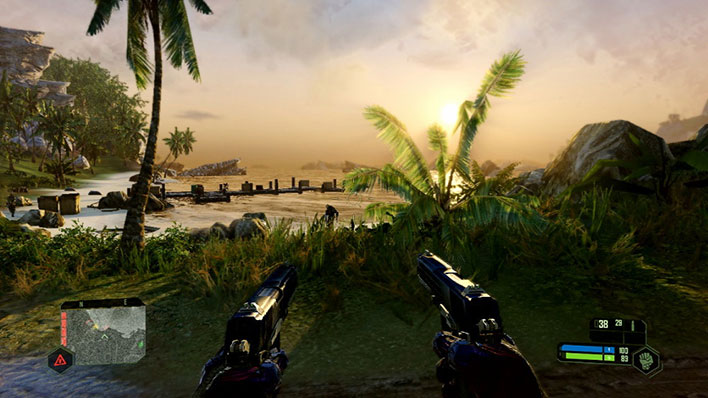 One of the coolest games ever for the PC was the original Crysis. The game was well known for a fantastic story and epic graphics. Many gamers who enjoyed Crysis on the PC when it originally launched way back in 2007, will remember that the game could bring the most powerful computers to their knees. As such, the phrase "but can it run Crysis?" was first coined, referencing the system-crusher the game really was.

Regardless, gamers were excited to hear that Crysis Remastered was in the works and would also be landing on the Nintendo Switch, along with other consoles and the PC when it arrives. Unfortunately, the game has now been delayed.

A trailer for the PC version of the game recently leaked when the Microsoft Store posted it early. Despite many gamers being excited about Crysis Remastered returning, the reactions to the trailer were mixed. A note was posted to Twitter on the official Crysis page that said the developers heard the feedback on the leaked trailer, both good and bad, and had opted to delay the game by a few weeks. The trailer indicated that the game would launch on July 23. A delay of a few weeks would indicate a launch sometime in August, perhaps.

The message posted to Twitter says devs will use the delay to polish the game. The note also said that they are still working on a number of things in the game, as well as the storefront. The extra time will allow the team to get Crysis Remastered up to the "PC and console-breaking standard" that gamers expect, according to the post. 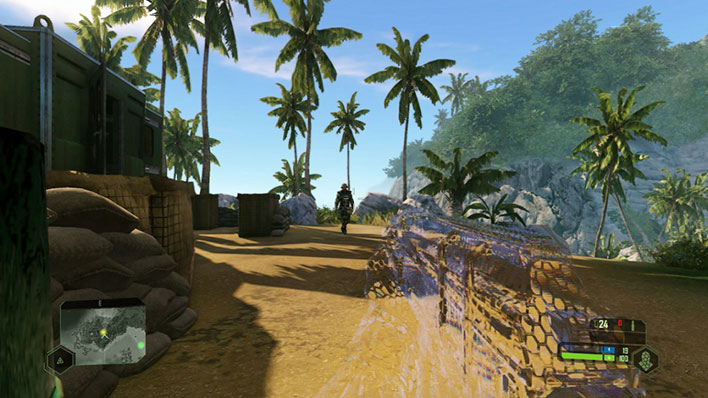 The alleged trailer for the game on the Switch is indistinguishable from the trailer for the PC version to my eyes. It remains to be seen how the game can be improved with a few extra weeks of polish. It's also more the little annoying the big secret of the game was revealed in the trailer like it was no big deal, that twist was one of the best in a video game.