The COVID-19 Pandemic Has Caused A Webcam Shortage, And Street Prices Are Soaring

It’s not just toilet paper, paper towels, and other household goods that are hard to come by these days due to the COVID-19 pandemic. Even certain tech items are becoming incredibly scare as people hunker down in their homes and begin conducting virtual meetings with coworkers. One particular PC accessory that has been hit hard with shortages is the webcam.

For those of us who primarily use laptops, most have a webcam already built in, but it can pose a few challenges. Due to how thin the display lid is on most laptops, OEMs can’t install high quality webcam sensors, meaning that often lag behind in image quality compared to selfie cameras that that you’d find on even low-end Android and iOS devices. So many people turn to external solutions to make up for their “default webcam” shortcomings. 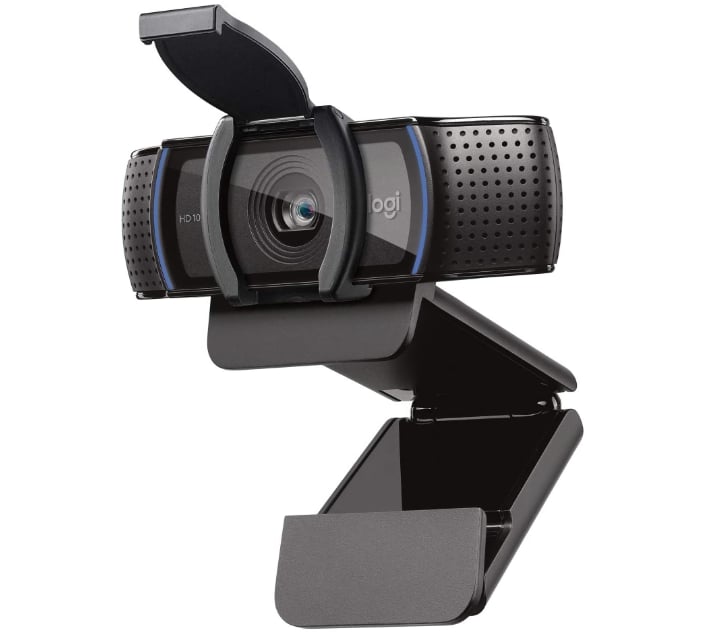 And when it comes to desktop PC users, unless you’re using an all-in-one, you’re going to need to purchase a webcam to teleconference with your workgroup. With everyone making a run on webcams all at once, it should come as no surprise that major retailers like Best Buy, Staples, Amazon, Walmart, Target and the like are completely out of stock. And we’re not just talking about budget cameras like the Logitech C270; even high-end offerings like the C930E are near-impossible to find in-stock at the above retailers.

Now that’s not to say that you can’t purchase them at all – you can find them, but you’re going to have to pay through the nose due to resellers looking to make an extra buck. Resellers are taking advantage of the webcam shortages by tripling or even quadrupling the typical street price of popular webcam models. 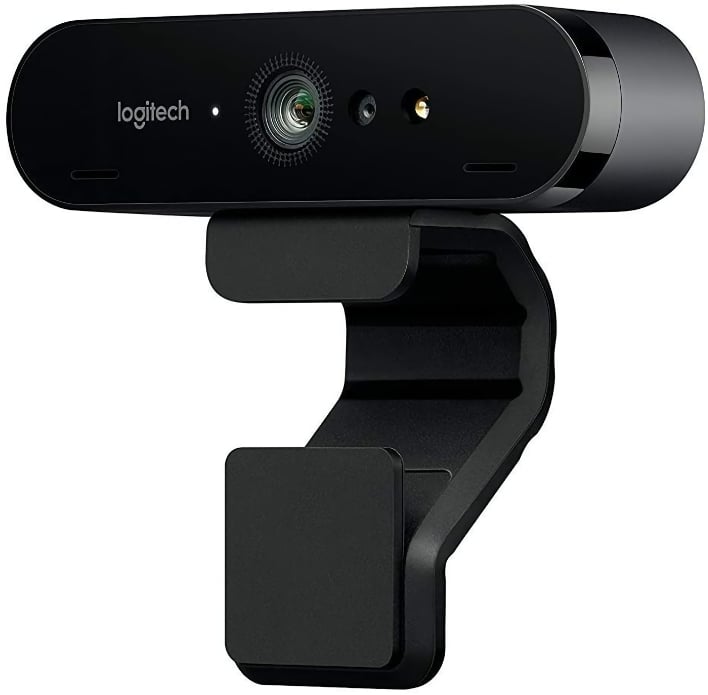 The Logitech C525 retails for $59.99, but here are the prices that you’ll find on Amazon Marketplace and eBay:

Or how about the high-end Logitech Brio Ultra HD Pro, which has a typical asking price of $199?

And it’s not just Logitech webcams that are scarce these days, the Microsoft LifeCam Studio for Business is going for $139 at Amazon versus is regular MSRP of $99. The Razer Kiyo is going for a whopping $299 against its regular asking price of $99. 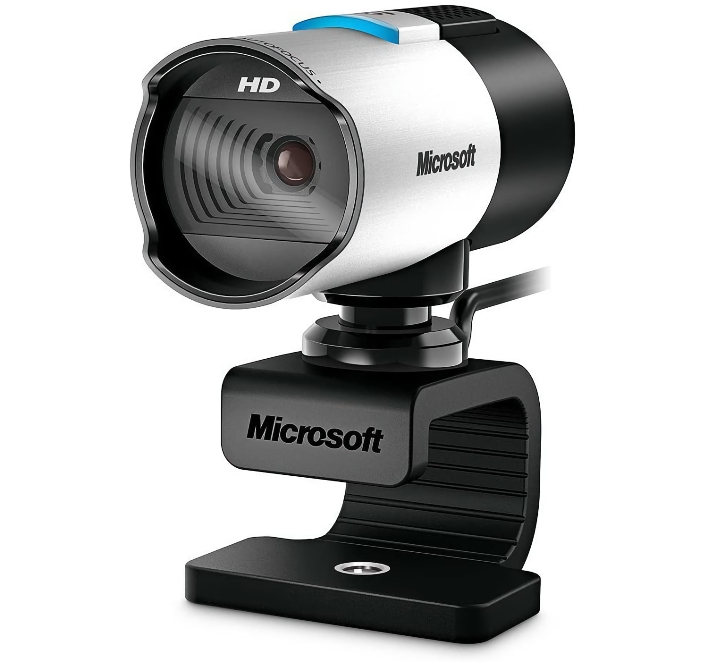 The sad thing is that many people have no choice but to pay these prices. People who are now working from home likely need to be able to virtually meet with coworkers at least a few times a week, so they are stuck with these inflated prices.

But for those that refuse to pay these prices, you’ll either have to settle for your laptop’s webcam (if you have one), rig up your smartphone or tablet to get your mug on the screen, or defy your boss and wait until manufacturers can boost production to hopefully get street prices back in check.