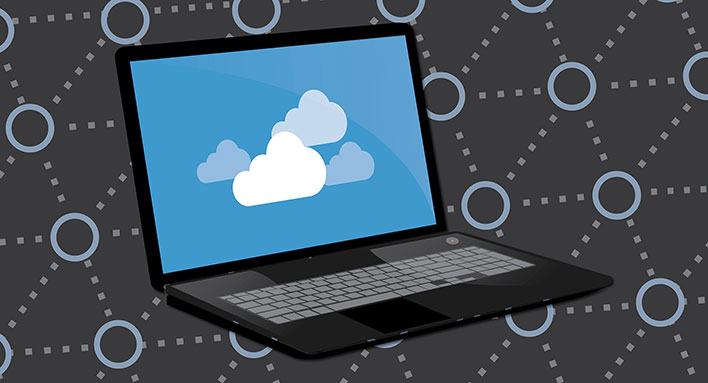 There has been a sharp rise in the number of people who are working at home as of late, because of the Coronavirus outbreak. Social distancing is the recommended course of action to prevent the spread of COVID-19 (along with frequent hand washing). Fortunately, the Internet infrastructure is mostly passing the test of this unique time we find ourselves in, and yes, parts of it are being strained, such as Microsoft's Azure cloud services.
In a recent update to its Azure blog, Microsoft revealed that it has seen a massive 775 percent increase in its cloud services in regions where social distancing and/or stay-at-home orders are being enforced. It has also seen a big spike in Teams usage—it is up to more than 44 million daily users, and between them, they have collectively generated over 900 million meeting and calling minutes daily.
Windows Virtual Desktop has grown more than three-fold, and government use of Power BI to share COVID-19 dashboards with citizens has surged by 42 percent in a single week, Microsoft added to its collection of stats.
Microsoft also reiterated that it is prioritizing cloud access to first responders, critical health and safety organizations, and certain government agencies. Specifically, Microsoft said it is closely monitoring the following sectors...
Microsoft also said it is implementing a few temporary restrictions in an attempt to find an ideal balance for its customers.
"We have placed limits on free offers to prioritize capacity for existing customers. We also have limits on certain resources for new subscriptions. These are ‘soft’ quota limits, and customers can raise support requests to increase these limits. If requests cannot be met immediately, we recommend customers use alternative regions (of our 54 live regions) that may have less demand surge. To manage surges in demand, we will expedite the creation of new capacity in the appropriate region," Microsoft said.
It is a challenging situation for sure. Fortunately, Microsoft said that despite the big spike in demand, it has not had any "significant" service disruptions. However, it has seen deployments of compute resources in certain areas drop below its typical 99.99 success rate.
What about gaming? Microsoft says it is actively monitoring performance and usage trends on its Xbox Live service. It's also working with publishers to adjust the timing of certain high-bandwidth updates so that they get pushed out during off-peak hours.