We've got some bad news if you think that the start of 2021 will magically mean that Xbox Series X and Xbox Series S consoles will come back in stock. Back in late October, Xbox Chief Phil Spencer said that there will be "more demand than supply" and that "we're going to live in that world for a few months".

"So, on the supply chain side, it's like, what can we do to get more inventory, but most of my energy is focused on the next couple of years," Spencer added. Well, that long-time commitment is playing out in real-time as Microsoft confirmed last week that we'll be waiting even longer to see Xbox Series S and Xbox Series X supply stabilize.

Tim Scott, who serves as the chief financial officer (CFO) for the Xbox division made the following sobering comments last week:

I think we'll continue to see supply shortages as we head into the post-holiday quarter, so Microsoft's Q3 (January 1 to March 31, 2021). And then when we get to Q4 (April 1 to June 30) all of our supply chain continuing to go full speed heading into kind of the pre-summer months.

That's definitely disappointing news, as we still have at least another four or five months of absolute hell when it comes to gamers trying to get their hands-on Microsoft's next-generation consoles. Many retailers are selling out of their available inventory within minutes of posting them online, and scalpers have been selling their haul on third-party marketplaces like eBay for hundreds over MSRP. 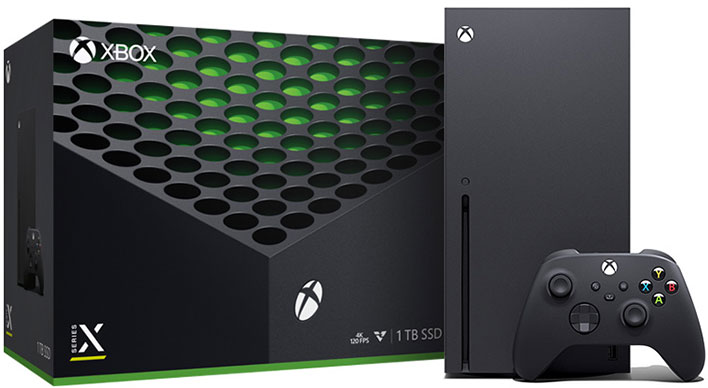 Bottom line: it’s going to be a long wait until we have some semblance of normalcy when it comes to purchasing next-gen console and PC hardware. So, it’s best to just sit back, crack open a cold one, and wait out the “demand” storm.