The rumor mill has been churning with conflicting reports in terms of a possible merger between Electronic Arts (EA) and Amazon. EA has been said to be pursuing a sale recently, with possible candidates including Amazon, Disney, Apple, and Comcast-NBCUniversal.

Earlier today rumors were floated around that Amazon was going to be announcing it had put in a formal offer to acquire EA. Since then, reports have been coming out that the talked about proposal from Amazon was in fact not accurate. One of the early reports from GLHF, a gaming/e-sports outlet and content partner of For The Win, was actually pulled from publication after it was said to be in violation of "editorial standards regarding the use of unnamed and unvetted resources."

Following the early reports of a possible Amazon takeover of EA, CNBC has stated its sources are saying the deal is not happening. Those sources are said to be, "people who would now," according to the news outlet. This has also led to a decline in EA's stock, which at one point following CNBC's report fell 14% from its pre-market 2% gain. 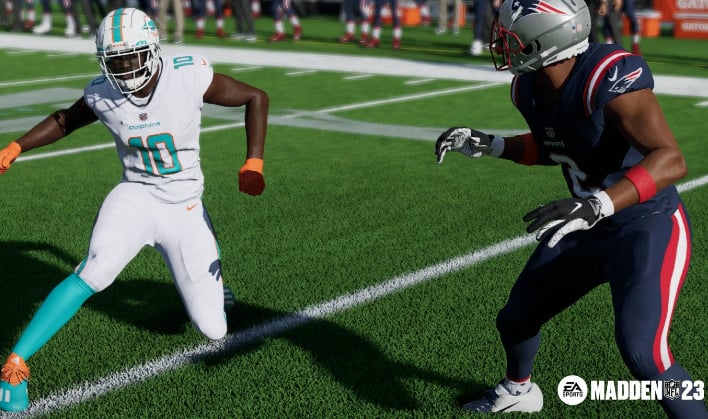 EA remains one of the few major players in the industry to have avoided being bought out by a major competitor, such as Microsoft or Sony. However, all of this does not dismiss the rumors of EA looking for a potential buyer.

In a way, it would make sense for Amazon to make a bid for a company like EA. It has been toying with making a bigger splash in the gaming industry. It owns Twitch, has published a few games itself, and has launched its own game-streaming service called Luna. With the recent releases of New World, an MMO, and a more positive release of Lost Ark, Amazon could bolster its position in the industry with the acquisition of a company like EA. Also, it's not like Amazon cannot afford it.

For now, we will just have to wait and see if any of the rumors are true. Until EA, or a company that has made a bid for the gaming company, makes an official announcement, it all remains pure speculation. Be sure to stay tuned to HotHardware, as we will update the situation if any new information emerges.