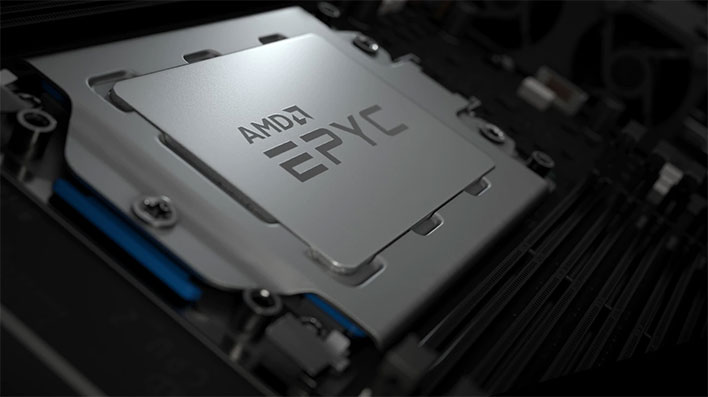 Losing a bit of market share to Ryzen should have been a wake up call for Intel, and to some extent, it was—Intel said last September it was vowing to "aggressively compete in all segments." The troubled path to 10-nanometer production while rival AMD racks up wins with its 7nm tech should have been a wake up call as well. And lest another wake up call is still needed, Cloudflare is breaking up with Intel after a long relationship and courting AMD exclusively for its Gen X servers.
Cloudflare is yet another feather in AMD's cap, and it speaks to the stiff competition Intel is facing against a rival that, quite frankly, struggled to compete in meaningful ways before Zen. But that was before, and now that AMD is finding several moments of Zen, it is a force to be reckoned with from top to bottom. 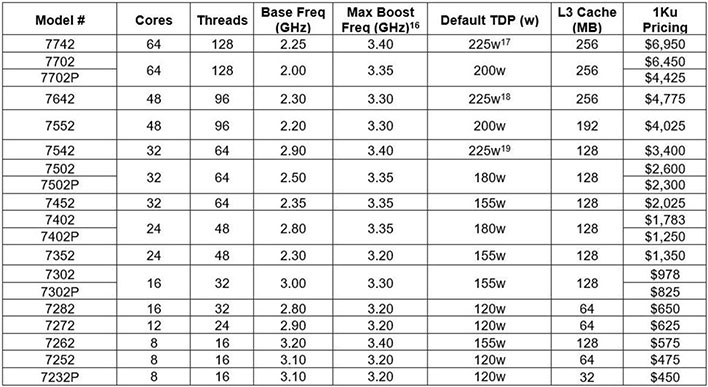 Just as important as the specs, however, is the price. Or more specifically, the bang-for-buck Cloudflare is getting by kicking Intel to the curb and inviting AMD into its home.
"Compared with our prior server (Gen 9), our Gen X server processes as much as 36 percent more requests while costing substantially less. Additionally, it enables a ~50 percent decrease in L3 cache miss rate and up to 50 percent decrease in NGINX p99 latency, powered by a CPU rated at 25 percent lower TDP (thermal design power) per core," Cloudflare says.
This is a significant move because the datacenter is where the real money is made. It's also notable because Cloudflare's shift to AMD hardware is not a quiet one. In a blog post discussing the decision to swap out Xeon chips for EPYC hardware, Cloudflare notes this is a wholesale change. 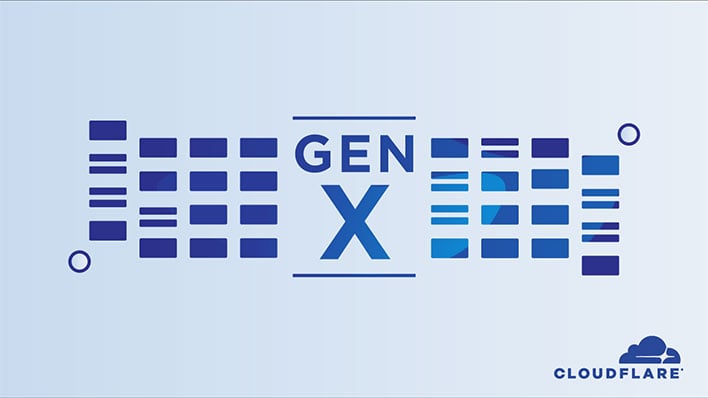 "Notably, Intel is not inside. We are not using their hardware for any major server components such as the CPU, board, memory, storage, network interface card (or any type of accelerator). This time, AMD is inside," Cloudflare said.
Cloudflare notes it has a long history of using Intel parts—it's used Intel CPUs from the very beginning, and also adopted Intel NICs and SSDs. A decision like this may not have come easy. Or perhaps it did, given the state of affairs.
Beyond the bang-for-buck factor, Cloudflare hinted that Spectre and Meltdown may have played a role. Intel's hardware has been hit the hardest by side-channel exploits, and mitigations can rob customers of performance, particularly in the server space.
As for performance, Cloudflare noted that a single EPYC 7642 setup bested its Gen 9 server with dual Xeon Platinum 6162 processors with the same number of cores.
"Key factors we noticed were its large L3 cache, which led to a low L3 cache miss rate, as well as a higher sustained operating frequency," Cloudflare says.
It's an interesting move, and proof that no company can rest on its laurels. That also applies to AMD. While AMD won this round, Cloudflare points it out it also "looked very serious at ARM-based CPUs" and continue to keep its software up to date for the ARM architecture, in case it decides to make a move in that direction down the line.