Microsoft To Force Install Chromium-Edge For All Windows Users, Here's How To Stop It 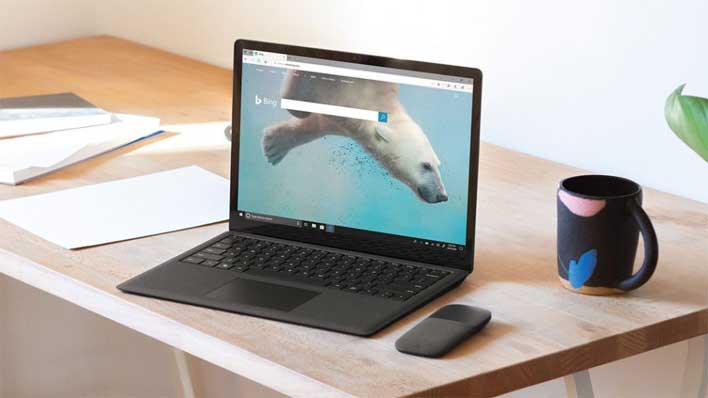 Microsoft has announced that it will deliver the production version of its new Chromium-based version of the Edge browser via Windows Update on January 15th, 2020. Along with the launch confirmation, it has been confirmed that everyone running Windows 10 version 1709 or newer will get the browser whether they want it or not. Microsoft also offered details on how it plans to maintain Edge.

Edge won't be part of Windows 10 biannual updates for new features; Edge will instead get new features on a rolling basis. Feature updates for Edge will be rolled out on an approximate 6-week cycle, with Microsoft noting it will roll out compatibility and security updates as needed. Microsoft also says that most protocols that Edge handles by default will be migrated to the next version of Edge.

The notion of being forced to download the Chromium-based Edge browser won't sit well with many users. Those with no plans to use Edge or with limited storage space will be particularly annoyed. The good news is that while the software giant won't simply let those who want the browser download it and leave other Windows users alone, it is offering a kit to block Edge's default downloading.

The Edge blocker toolkit is available here and is aimed primarily at organizations. It's unclear if the automatic Edge download is uninstallable. Microsoft has also opened up the Edge add-ons store that provides extensions for the browser. Developers can now submit their add-ons with Microsoft noting that most extensions for Chromium should work for Chromium-based Edge with no changes needed.

Those wanting to try out Chromium-based Edge before being forced to download it can grab the release candidate version that launched in November.